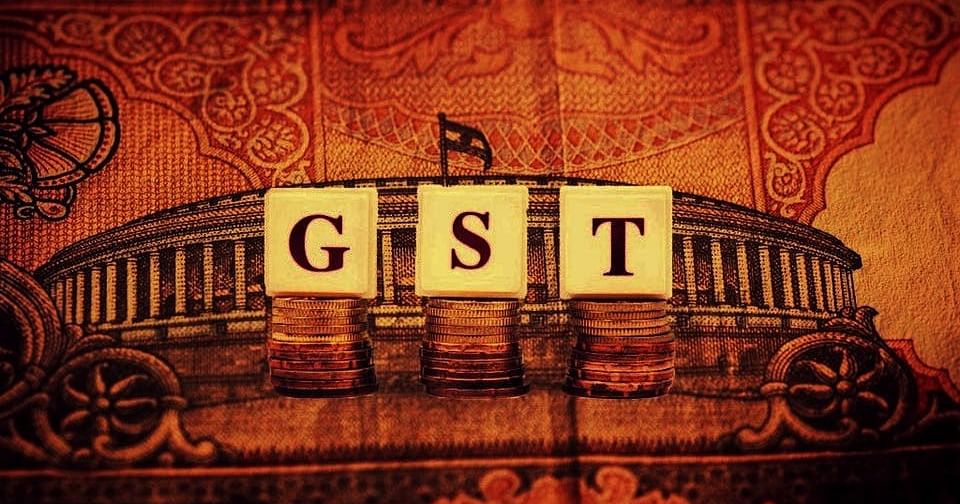 A much-litigated issue between the indirect tax department and businesses has received some clarity. The government has shared its view on the applicability of goods and services tax on liquidated damages or compensation, penalty, etc. received as a result of breach of contract.

Usually, liquidated damages or compensation has to be paid by a party that breaches the terms of a contract. As per the Central GST law, “agreeing to tolerate an act or situation, or to do an act…” is treated as a supply of service, and is subject to indirect tax.

Broadly, the department’s argument has been that GST is leviable on the consideration received for tolerating an act of non-performance of the contract.

Under service tax, several judgments from the indirect tax tribunal concluded favourably that such payments do not qualify as ‘consideration’ for any ‘service’ and thus would not be liable to service tax, Sudipta Bhattacharjee, partner at Khaitan & Co., told BQ Prime.

It also addressed situations where the GST will get attracted-

The department has aptly distinguished between two situations, Kanodia explained.

One where parties, expressly or via implied contract, agree to tolerate an act or refrain from doing act, etc. in lieu of agreed consideration. For instance, non-compete agreements.

Versus a situation where the flow of money is not arising out of a contractual quid pro quo between the parties, but is a compensation or penalty or charges to be recovered from another party for the loss or damages that it might have incurred as of result of breach or non-performance. For instance, dishonor of cheque or forfeiture of salary or payment of bond amount in the event the employee leaves the employment prior to minimum agreed period.

It is pertinent to note that the positions as clarified in this circular are largely consistent with the corresponding positions under European Union (EU) VAT, Bhattacharjee said. Even the EU VAT went through a series of changes in positions vis a vis such payments in the last few years and the dust has somewhat settled only now.

According to Kanodia, the clarifications are a welcome move and will be immensely helpful in resolving past litigations and avoiding demands on the issue in the future.