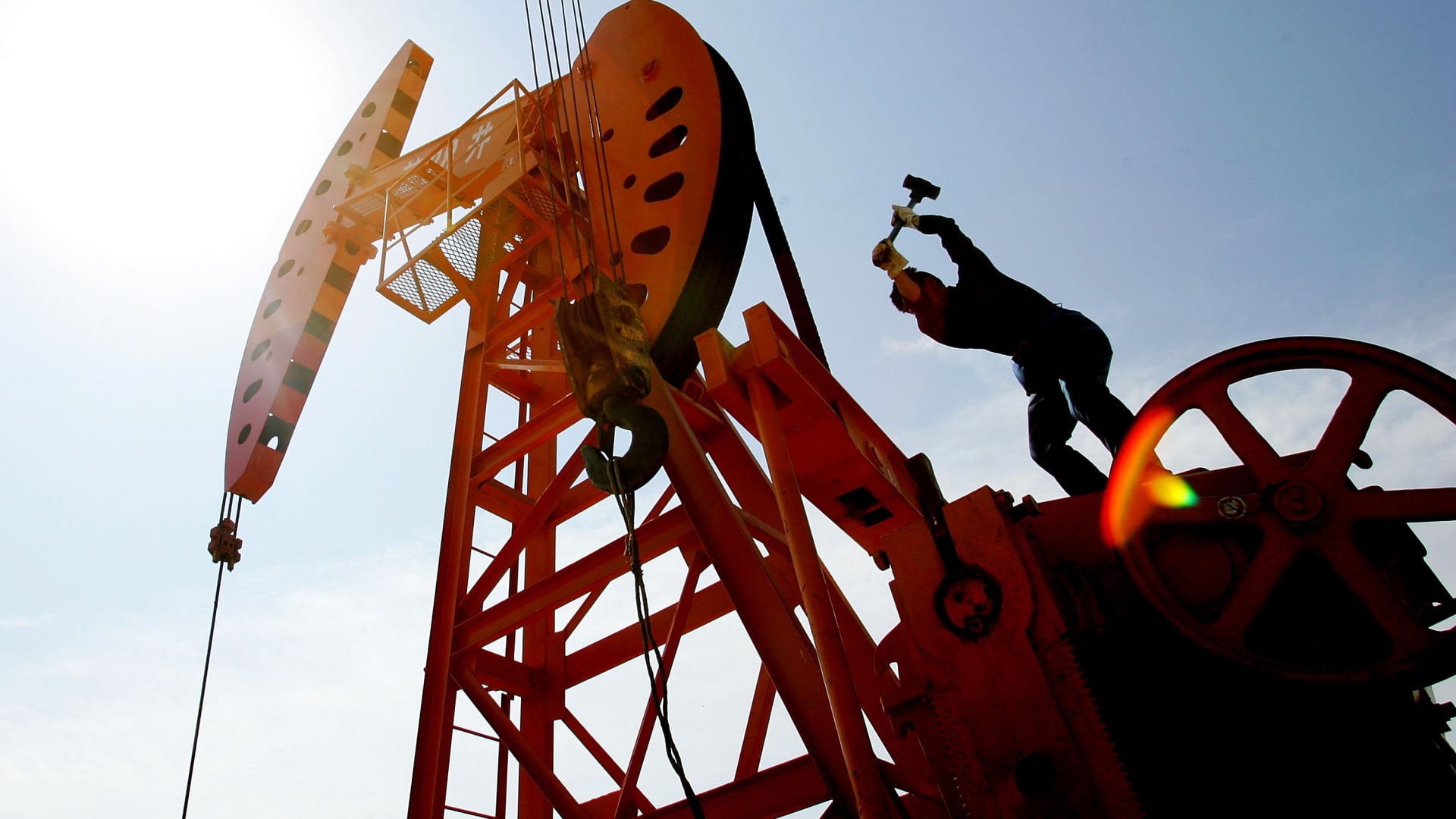 Russia held its spot as China’s top oil supplier for a third month in July, data showed on Saturday, as independent refiners stepped up purchases of discounted supplies while cutting shipments from rival suppliers such as Angola and Brazil.

Imports of Russian oil, including supplies pumped via the East Siberia Pacific Ocean pipeline and seaborne shipments from Russia’s European and Far Eastern ports, totaled 7.15 million tonnes, up 7.6% from a year ago, data from the Chinese General Administration of Customs showed.

Still, Russian supplies in July, equivalent to about 1.68 million barrels per day (bpd), were below May’s record of close to 2 million bpd. China is Russia’s largest oil buyer.

Imports from second-ranking Saudi Arabia rebounded last month from June, which was the lowest in more than three years, to 6.56 million tonnes, or 1.54 million bpd, but still slightly below year-ago level.

Year-to-date imports from Russia totaled 48.45 million tonnes, up 4.4% on the year, still trailing behind Saudi Arabia, which supplied 49.84 million tonnes, or 1% below the year-ago level.

China’s crude oil imports in July fell 9.5% from a year earlier, with daily volumes at the second lowest in four years, as refiners drew down inventories and domestic fuel demand recovered more slowly than expected.

The strong Russian purchases squeezed out competing supplies from Angola and Brazil, which fell 27% year-on-year and 58%, respectively.

Imports from Malaysia, often used as a transfer point in the past two years for oil originating from Iran and Venezuela, soared 183% on the year, to 3.34 million tonnes, and up from June’s 2.65 million tonnes.