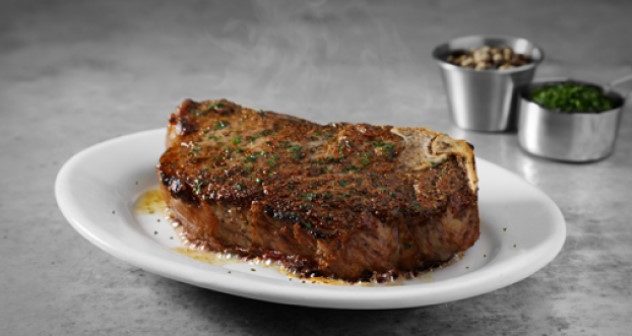 Ruth’s Chris Steak House will be opening its new Melville restaurant next week.

The Melville restaurant space was formerly occupied by Bertucci’s, which closed in the spring of 2019. The new Ruth’s Chris will have seating for 343 people, which includes a main dining room, bar and three private dining rooms.

As part of a pre-opening celebration, Ruth’s Chris will host a dinner with community leaders, business owners, and Ruth’s Chris executives, while raising money for the restaurant’s local charity partner Island Harvest Food Bank, according to a company statement.

“We’ve had the pleasure to serve the Long Island community for many years and are fortunate to make available our one-of-a-kind experience to even more guests in the area,” William Nicholson, general manager for Ruth’s Chris in Melville, said in the statement.

Founded in New Orleans by Ruth Fertel in 1965, Ruth’s Chris now has more than 150 corporate-owned and franchised restaurants worldwide. The chain is owned by the publicly traded, Winter Park, Fla.-based Ruth’s Hospitality Group.

“The Melville location will be our third in the area, representing an exciting expansion in the region that further entrenches us throughout Long Island’s fine dining scene,” Cheryl Henry, president and CEO of Ruth’s Hospitality Group, said in the statement. “We look forward to welcoming new guests, as well as those who are already familiar with and passionate about our brand.”