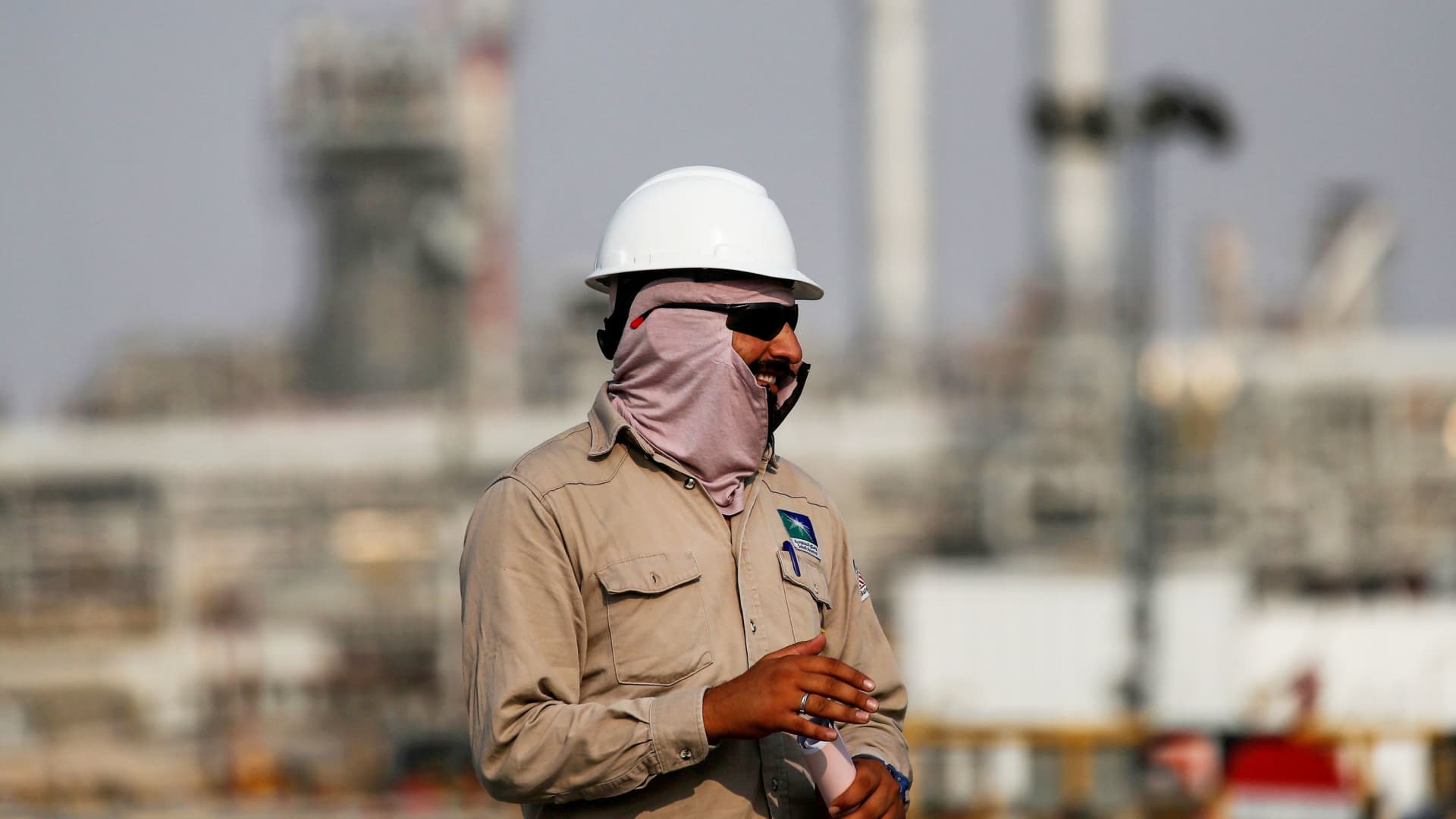 “Our record second-quarter results reflect increasing demand for our products — particularly as a low-cost producer with one of the lowest upstream carbon intensities in the industry,” Aramco President and CEO Amin Nasser said.

Aramco said half year net income soared to $87.9 billion, easily outpacing the largest listed oil majors, including Exxonmobil, Chevron and BP and other “Big Oil” companies, which are all benefiting from a commodity price boom.

Oil prices surged above $130 dollars a barrel earlier this year, as the global energy crisis, made worse by supply disruptions stemming from Russia’s invasion of Ukraine, roiled global markets and contributed to decades high inflation.

“While global market volatility and economic uncertainty remain, events during the first half of this year support our view that ongoing investment in our industry is essential — both to help ensure markets remain well supplied and to facilitate an orderly energy transition,” Nasser added.

Aramco said it expects the post-pandemic recovery in oil demand to continue for the rest of the decade, despite what it called “downward economic pressures on short-term global forecasts.”

The blowout results are also a major windfall for the Saudi Arabian government, which relies heavily on its Aramco dividend to fund government expenditure. The Kingdom reported a $21 billion budget surplus in the second quarter.

Aramco said it would maintain its dividend payout of $18.8 billion in the third quarter, covered by a 53% increase in free cash flow to $34.6 billion.

Aramco is using its major gains to invest in its own production capabilities in both hydrocarbons and renewables, while also paying down debt.

“We are progressing the largest capital program in our history, and our approach is to invest in the reliable energy and petrochemicals that the world needs, while developing lower-carbon solutions that can contribute to the broader energy transition,” the company said.

Saudi Arabia, alongside its OPEC+ counterparts, has been under increasing pressure to boost oil output to ease high prices. Company executives said limited global spare production capacity was a major concern for the global pricing outlook.