Should You Expect a Decrease in Oil Prices Soon? 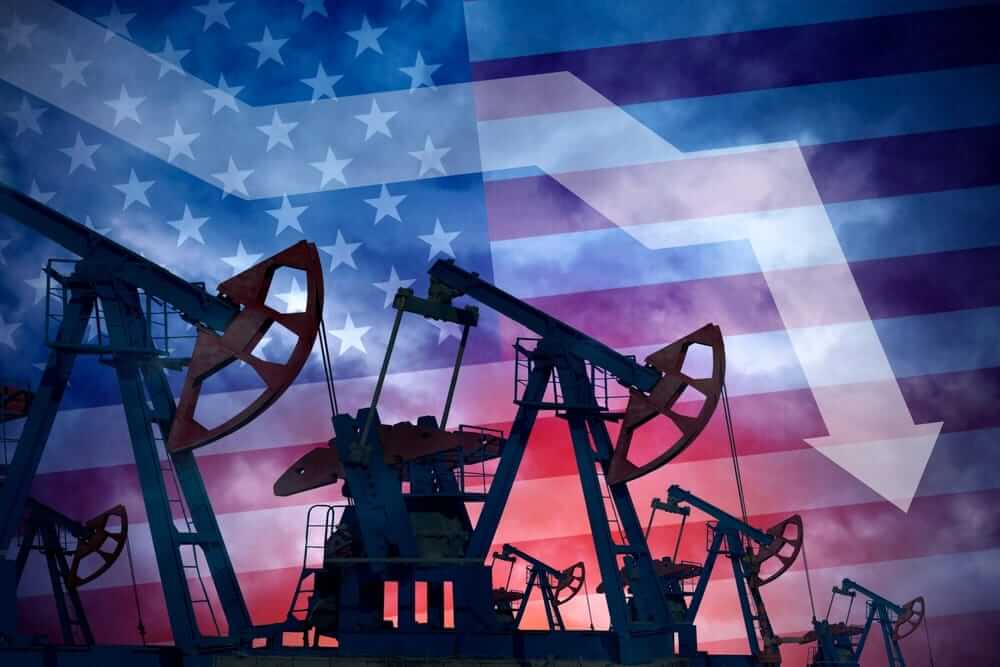 In response to attempts by global central banks to contain inflation and in advance of anticipated increases in U.S. petroleum stocks as product demand declines, oil prices fell by more than $1 per barrel on Wednesday.

The more active September WTI contract was down $1.65, at $99.09 a barrel. In the previous session, oil prices fluctuated wildly because of supply concerns brought on by Western sanctions against Russia and pressure from central bankers who were signaling that they would hike interest rates to fight inflation.

Will Oil Finally Go Back to Old Prices?

As a result of Tuesday’s constrained global supply, which also held the prompt Brent inter-month spreads in wide backwardation at around $4.40 a barrel, both contracts ended the day with a 1 percent gain. In a backwinded market, front-month prices are greater than those in subsequent months, indicating constrained supply. As investors pulled out of risky assets like commodities out of concern that the Federal Reserve will continue rising U.S. interest rates, open interest in futures contracts on the New York Mercantile Exchange dropped to its lowest level since September 2015.

According to market sources quoting American Petroleum Institute data on Tuesday, oil stockpiles in the United States increased by around 1.9 million barrels for the week ending July 15. That was about in line with the 1.4-million-barrel increase.

The U.S. Energy Information Administration (EIA) is due to release official weekly oil and gasoline inventory data on Wednesday at 1530 GMT, and traders are keeping an eye on indicated demand. Tuesday saw the U.S. 3:2:1 and gasoline crack spreads drop to their lowest levels since April, signaling a decline in fuel demand.