What’s next for the Polymetal International share price and its dividend? 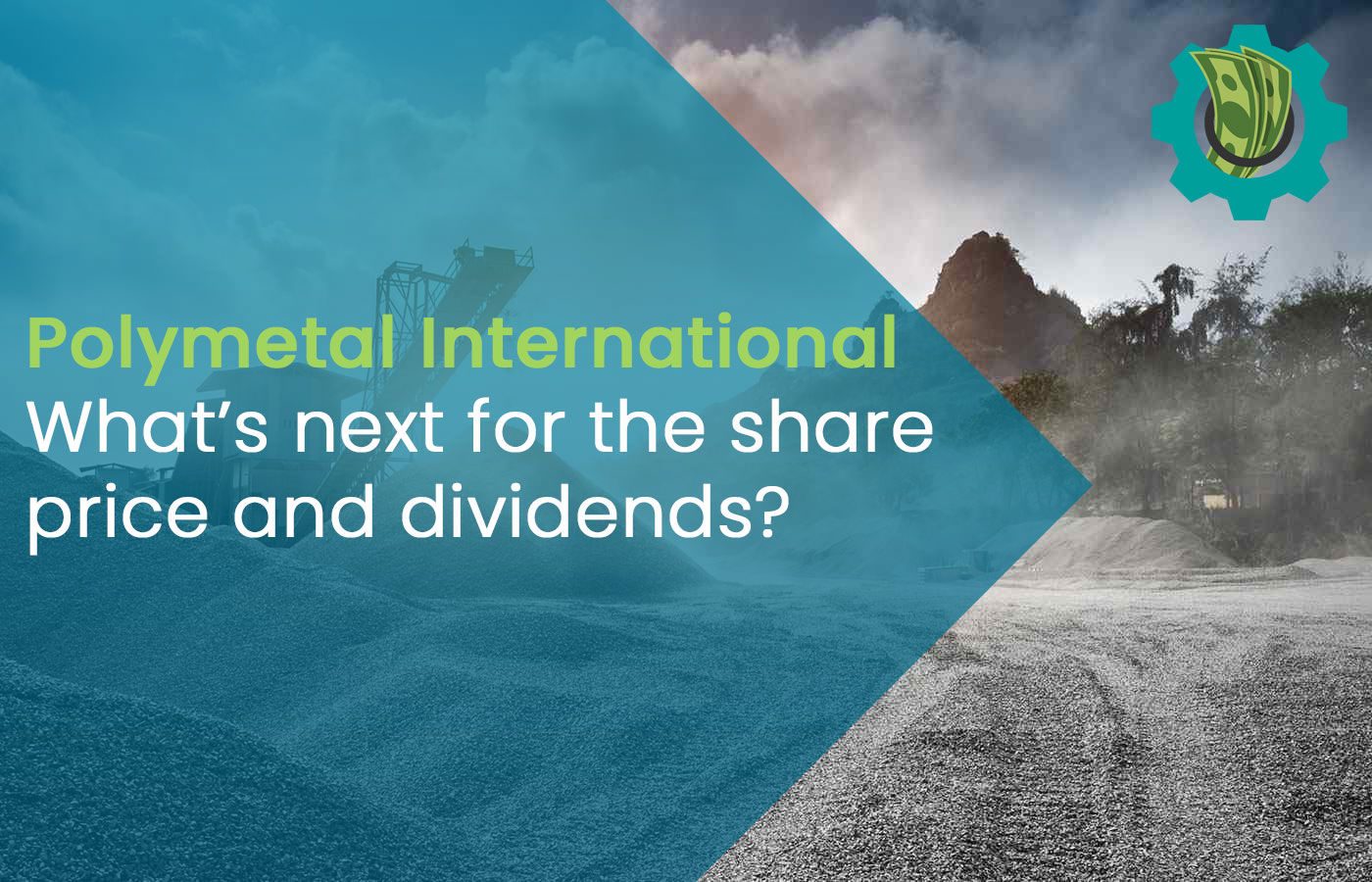 The devastating war in Ukraine and immense sanctions have put tremendous pressure on Polymetal International (LSE:POLY), its share price, and its dividends. This situation gave fuel to the ongoing bearish trend of the stock market. And as a result, shares of the mining group experienced a huge drop in February 2022.

Since then, the business has seen a slight step towards recovery. Shares rebounded after an official statement from company officials. They stated that “it does not believe it should be affected by current UK sanctions“. Yet despite this, many investors remain unconvinced with the year-to-date performance and state of cash flow, showing a 90% decline in share price.

Despite the bearish performance of Polymetal shares, the company continues to operate relatively smoothly and safely. Not only did the company confirm its production guidance for 2022, but it also reported a 4% year-on-year increase in revenue. So, is this secretly a value investment opportunity for my portfolio? Let’s explore.

Polymetal International Plc is a Cyprus-based precious metal mining group with its headquarters in the United Kingdom. Simply put, it invests in developing new extraction sites to dig up precious and useful metals from the ground before selling them for a profit.

Founded in 1988, Polymetal International is headed by Vitaly N. Nesis as CEO and Executive Director, Maxim Nazimok as Chief Financial Officer, and Vitaly Savchenko as Chief Operating Officer. The company has a vast network with more than 14,000 employees working for it.

RELATED: How to analyse mining stocks

After all the recent volatility in Polymetal’s share price, its market capitalisation now stands at approximately £793m. Its shares are listed on the London Stock Exchange, Moscow Stock Exchange, and Astana International Exchange. And the company’s fiscal year ends in December in line with the standard calendar.

The company is set to release its highly anticipated second-quarter production report within the next week. And in September later this year, its interim results will be released, giving investors a clear picture of how much impact the Russia-Ukraine conflict is having on operations.

Before the conflict in Eastern Europe began, Polymetal International had been paying dividends twice a year since 2013. And historically, the group’s dividend yield usually sat at an impressive 8-9%. Sadly in April this year, the passive income opportunity for investors dried up. At least, for now.

With continued uncertainty surrounding the state of the Russian banks and future NATO sanctions, management has postponed dividend payments indefinitely. It’s hardly a surprising announcement given the mountain of question marks surrounding the geopolitical conflict happening on its doorstep.

With no date announced as to when dividends will resume, it’s impossible to forecast future payments. However, assuming that the war is swiftly resolved and sanctions gradually lifted, I’m personally expecting to see its historical level of dividend yield re-emerge over time.

Without a doubt, Polymetal’s management has been trying to provide maximum reassurance to investors in response to the stock price downfall and the dividend postponement. But it seems these efforts are falling on deaf ears since the Polymetal share price is still down 90% over the last 12 months.

In fact, it’s fallen so much that the shares are now trading at a price-to-earnings or PE ratio of 1.05. And given it was a popular income stock, I don’t imagine the majority of investors pouring their money back in until dividends have been re-instated.

Yet, some analysts are actually quite bullish about its future performance. In fact, some financial institutions like Citigroup and the Royal Bank of Canada have given a consensus of “Buy” for Polymetal stock.

Are these analysts, right? Is Polymetal share price a buy today? Personally, I’m not convinced. There are simply too many unknowns surrounding this business at the moment. But only time will tell.

Home » News » Stocks » What’s next for the Polymetal International share price and its dividend?