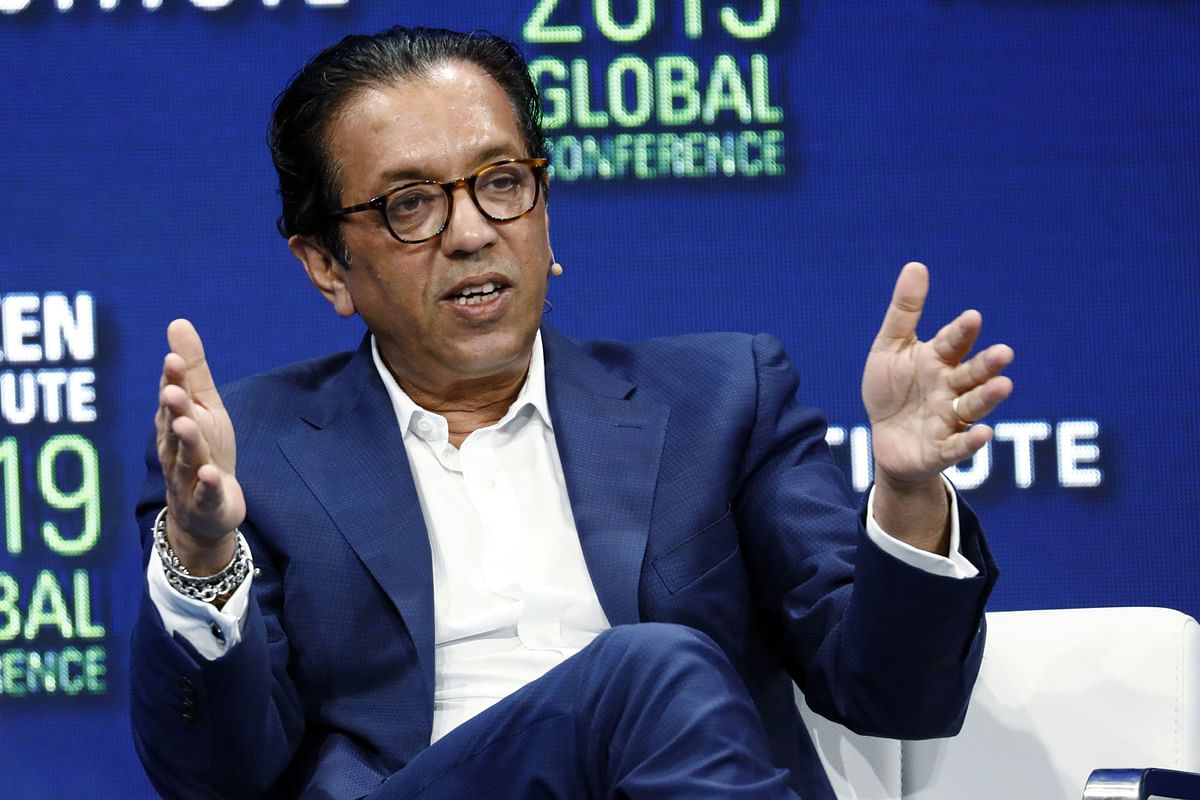 (Bloomberg) — A pair of managing partners who help oversee SoftBank Group Corp.’s Vision Fund and Vision Fund 2 are leaving to join a new investment firm led by the platform’s key architect Rajeev Misra, according to people with knowledge of the matter.

Yanni Pipilis and Munish Varma, both managing partners at SB Investment Advisers, which oversees SoftBank’s Vision Fund operation, notified their teams of their pending departures to the new startup, said the people, who requested anonymity as the communications are private. Their exits are slated to occur in coming weeks, after a period of transition, some of the people said.

The Misra-led platform will have a flexible mandate and the ability to invest in both the debt and equity of public and private companies. Abu Dhabi conglomerate Royal Group, which is led by Sheikh Tahnoon Bin Zayed Al Nahyan, and ADQ, one of the the emirate’s sovereign wealth funds, have committed capital to the new venture, Bloomberg News has reported. Mubadala, an anchor investor in the first Vision Fund, is also set to invest, according to people with knowledge of the matter.

Pipilis has worked with more than 60 of SoftBank’s portfolio companies including Jobandtalent, CMR Surgical Ltd. and Rimac, according to its website. Varma has worked with at least 40 companies, such as Delhivery Ltd., Lenskart, Policybazaar and FirstCry, the SoftBank website shows.