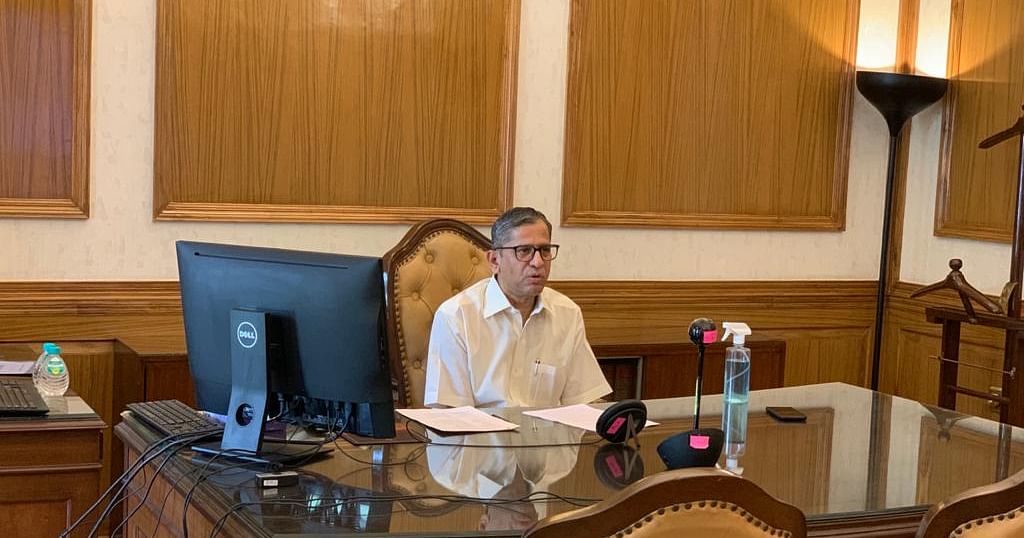 The Supreme Court of India today struck down the provision dealing with punishment for engaging in benami transactions under the Prohibition of Benami Property Transactions Act, 1988, as unconstitutional.

The apex court held Section 3(2) of the act as unconstitutional on grounds of it being arbitrary.

The bench in the judgment also clarified that the 2016 amendment to the confiscation provision under the law would not have a retrospective effect.

The judgment delivered by the bench presided by Chief Justice of India NV Ramana was in an appeal against an earlier ruling of the Calcutta High Court.

Both Provisions Had Flaws Since Enactment: Supreme Court

The apex court was examining the validity of 2016 amendments to both Section 3(2) and Section 5 (dealing with confiscation proceedings).

The central government argued that the amendments were only in the nature of clarifications and therefore, would have retrospective applications.

However, the bench noted that the validity of the original provisions of the unamended 1988 act were themselves never examined and set off to first deal with that issue.

On Section 3, the Supreme Court said that this provision was ‘’still born’’ from its inception and never implemented.

Section 2(a) defined “benami transaction” as a tripartite transaction in which property is transferred to one person when the money is paid or provided by another person.

The judgment says that this definition did not capture the essence of benami transactions and included certain types of transactions, which could be legitimate and gave examples to emphasise this point:

The bench further noted that the criminal provision in the law (Section 3) did not contain the requirement of mens rea (intention or knowledge to commit a crime).

The absence of mens rea creates a harsh provision having strict liability, the bench said.

On Section 5, the bench noted that this provision under the unamended act was a half-baked provision and did not answer questions, such as:

The top court did not agree with the government’s argument that the 2016 amendments to the provision were only clarificatory in nature.

The bench also clarified that the ruling will not have an impact on the civil proceedings contemplated under the act and the striking down is only of the criminal provision of the law. The confiscation proceedings will continue to apply only with prospective effect.

Authorities cannot initiate or continue criminal prosecution or confiscation proceedings for transactions entered into prior to the coming into force of the 2016 Act, said the Supreme Court.