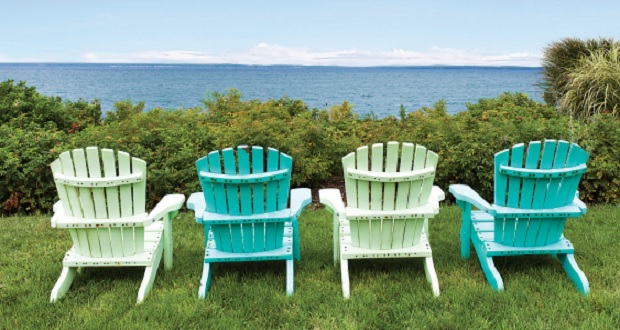 The five priciest streets in the Hamptons had median home sales prices of $4.2 million to $11 million in the first half of the year, according to a report from PropertyShark.com.

The following five streets, where there were three or more sales closed in the first half, led the way as the priciest in the Hamptons:

Dune Road in Quogue was the number one priciest street with an $11 million median sale price in the first six months of 2022. Of the three transactions that closed during that period, the largest was the $17.5 million sale of an oceanfront 8,300-square-foot home at 232 Dune Road.

Marine Boulevard in Amagansett came in second place on the priciest list with a median sale price of $8.9 million. The highest sale on the street was a waterfront home at 51 Marine Blvd. that fetched $9.5 million.

The priciest list was compiled by PropertyShark.com by looking at streets that had three or more home sales closed between Jan. 2022 and June 2022. Package deals and sales under $10,000 were excluded.

Is Walmart Open on Columbus Day 2022?

Parents still have time to claim child tax credit of up to $3,600

Are We Expect the Price to Grow?