Union membership grows faster on LI than in NYC: Report 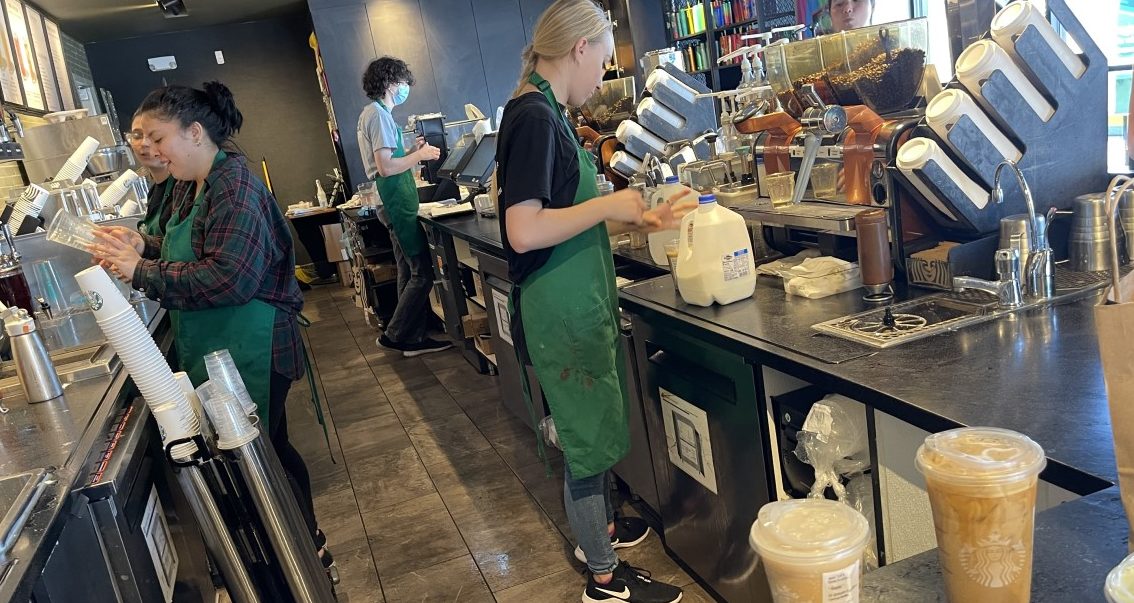 Long Island labor unions have gained thousands of members in the last three years. That growth has outpaced New York City, and the nation, both of which lost union member. But even with that momentum, winning union rights remains a struggle, according to a new Hofstra University report.

Based on an analysis of years of Census Bureau household surveys, the study also found that growth was “most striking” among millenials and immigrants.

“At a time when inflation and pandemic job pressures have pushed public approval of unions to the highest levels in decades, workers across the country – and even in traditional labor-friendly towns like New York – are still struggling uphill to win union rights and representation,” Gregory DeFreitas, the author of the report and an economics professor at the university, said in a statement.

“That’s indicative of successful corporate union-busting strategies and of conservative politicians’ refusal to allow labor law reforms to level the playing field,” he said of the findings.

The report examines “the highly unionized metro area centered in New York City and Long Island – home to many of the latest high-profile organizing wins at Amazon, Apple and Starbucks,” according to a press release about the study.

The recently released report looks at changes in union membership just before, during and since the pandemic, offering analyses by sex, age, race, ethnicity, immigration status and industry. It is the fourth such study released by Hofstra in 15 years, and was conducted by Hofstra’s Center for the Study of Labor and Democracy on the State of New York Unions.

According to the report, the union membership rate in both the city (20.5%) and the suburbs (26.5%) was a full percentage point higher than prior to the pandemic in 2019.

The study found that with 336,246 of its employed residents in unions by 2021, unions on Long Island now represent a larger fraction of the workforce than in New York City. Long Island experienced a shallower 2020 employment drop and faster rebound than New York City, and both the number of union members and their share of the population have risen.

The report revealed that the trend toward higher union membership rates on Long Island than New York City appears to be prevalent in many metro areas. Nationwide in 2021, union density in center cities averaged 10.25%, compared with 11.1% in metro suburbs.

And women on Long Island appear to be more likely than men or women in the city to be union members, according to the study. And now, both the female and male union density rates on the Island are higher than at any time since the Great Recession. Working women now have higher union membership rates than men in New York City: 21.8% vs. 18.8%.

Gen Z, millennials and all other age groups average rates of union membership in New York City and Long Island are far above the national average. Now, millennials are nearly twice as likely as their cohorts nationwide to be union members.

Black women in New York City have the highest rate of union representation of any demographic group, male or female. On Long Island, the white male union share is over twice as large (34%), but a growing majority of union workers are now women and minority men. Since the Great Recession, Hispanics have accounted for over 60% of new union members, according to the study.

The study reported that two-fifths of all union members in the city are immigrants. Long Island immigrants are a far smaller fraction of the work force (17%) than in the city, with lower union density than the native-born. But the number of immigrants in unions rose by over 17,000 (+43%) since the prepandemic period. Newly organized immigrants accounted for 43.7% of the Island’s most recent growth in union membership.

In the public sector, over two-thirds of New York City and Long Island workers have union representation – the highest of any major metro area, according to the study.