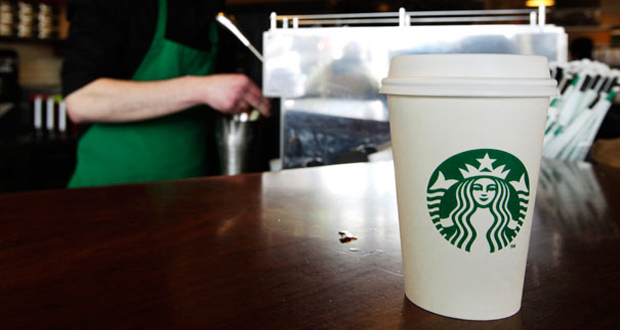 Employees at a Starbucks store in Wantagh have voted to join the growing Starbucks Workers United.

The 20 to 7 vote on Wednesday resulted in the Starbucks store in the Willow Woods Shoppes at 1143 Wantagh Ave. becoming the chain’s fourth unionized location on Long Island, joining stores in Massapequa, Westbury and Farmingville.

Employees at a Starbucks store on Staten Island also voted 15 to 0 Wednesday to join the union, which brought the total number of unionized stores to 12 in downstate New York and more than 230 nationwide, according to the Philadelphia-based Workers United, an affiliate of the Starbucks union.

Sam Tamborello, an employee at the Starbucks in Wantagh, said the vote sends a message that workers don’t have to accept the way things are.

“That we have the ability to collectively decide that we deserve better from these companies that we make so much money for,” she said in a union statement. “It tells corporate that the union-busting scare tactics are not working against a workforce united.”

The union claims that stores continue to seek labor representation despite an “intensive union busting campaign being waged nationally by the company which has included one-on-one employee meetings with management, group captive audience meetings conducted by management, anti-union materials being distributed at the store, employee write-ups for minor infractions like lateness that occurred many months prior, and retaliatory firings of union leaders.”

The union movement for Starbucks workers began with a successful vote at a store in Buffalo in Dec. 2021.