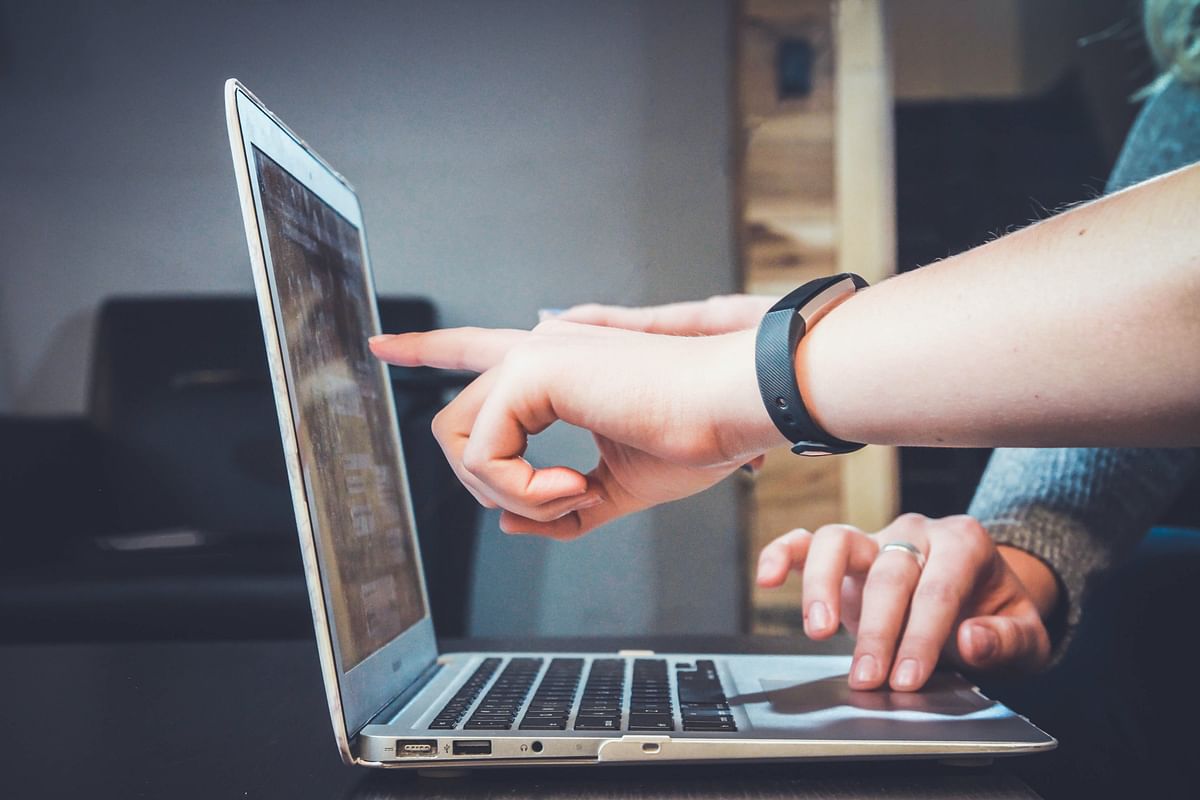 While the due date to file income tax returns was July 31, individuals filing audited returns still have time till October. Their numbers will add to the overall filings for the assessment year.

The deadline for filing income tax returns for salaried professionals and other non-tax audit cases ended on Sunday. Around 5.83 crore returns had been filed within the deadline for AY 2022-23 (FY21-2022). In comparison, nearly 5.89 crore filings were made on the income tax portal last year.

On Monday, the Income Tax Department said a record 72.42 lakh returns were filed on the last day alone.

But there is no decline in the total number of filings this year, according to a senior official from the Central Board of Direct Taxes, who spoke on the condition of anonymity.

The extended deadline last year (FY20-21) ended on Feb. 15, 2022, due to additional audited returns were filed on the portal. Of the 5.89 crore total filings, 11 lakh was from the audited category, the official quoted above said.

According to the official, there have been fewer audited cases till now in the ongoing assessment year as the due date to file such returns is October.

Who Falls Under Audited Category?

According to Chadha, the following individuals fall in this category:

“The ITR forms to be used in these cases would be mostly ITR 3 or ITR 4 as they will have to report income or loss from business or profession in the tax returns,” Chadha said.

No extension was announced this year for salaried professionals and non-audit cases although some taxpayers took to Twitter with requests for an extension. The initial pace of filing was slow with the first 1 crore ITRs being filed only by July 7, 2022.

“With the government announcing that there would be no extension of the due date, there was a surge in filing of ITRs and by July 25, 2022, 3 crore ITRs had been filed,” a statement by the CBDT said.