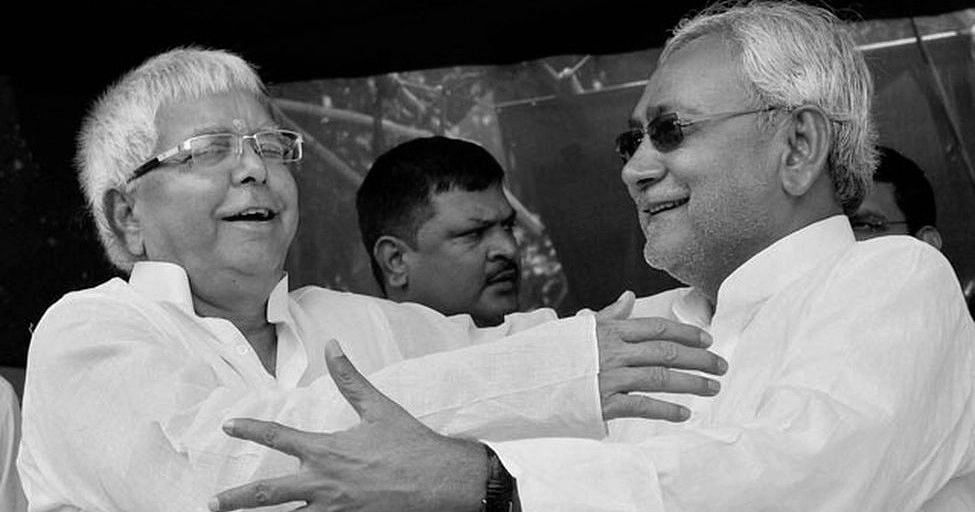 Nitish Kumar has remained in the Bihar chief minister’s chair for much of the last 17 years through a number of such moves to ensure political survival. Citing differences over Narendra Modi’s elevation as the BJP’s prime ministerial candidate in 2013, he broke a 17-year-old alliance with the BJP to then go on and post a landslide electoral victory with Lalu Yadav in the state’s 2015 elections.

In the 2022 version of this maneuver, Kumar has walked out of the NDA after fearing that BJP was undercutting his authority in the JD(U). In 2021, the party’s former national president RCP Singh was made a union minister in the Narendra Modi cabinet, allegedly without Kumar’s consent. This May, Singh was denied a Rajya Sabha ticket that would have allowed him to stay in office. He quit the JD(U) on Saturday. Two years ago, as the 2020 assembly elections poured in, Nitish Kumar found the JD(U)’s position much weakened in relation to the BJP and had accused former ally Chirag Paswan of being deployed as sabotaging the JD(U)’s prospects.

Just a few weeks after Uddhav Thackeray lost most of the Shiv Sena’s legislators in late June through desertions that led to the BJP returning to power in Maharashtra, Nitish Kumar began to skip a number of central government events – from a meeting with the union Home Minister, ceremonies for the outgoing and new President of India, to finally a Governing Council meeting of the NITI Aayog on Sunday. 48 hours later, Narendra Modi and Nitish Kumar are no longer political allies.

While the BJP now won’t be able to go into Nitish Kumar’s political turf from ‘within the tent’, the situation does ironically set the JD(U) up for a Maharashtra-like narrative where a faction could claim that it sees the NDA as a more natural fit for the JD(U) than a mahagathbandhan 2.0 with Lalu Yadav and the Congress. As the numbers go, the RJD is the single-largest party in the Bihar assembly and along with the JD(U)’s strength, the combine is well past the halfway mark in the Bihar assembly. While such a government doesn’t need any more support, Nitish Kumar spoke with RJD ally and interim Congress president Sonia Gandhi earlier this week.

With the events of the last six weeks, the NDA and UPA have swapped roles in two of India’s three most populous states. Having seen the BJP return to the treasury benches in Mumbai and gain control of the 48-MP state of Maharashtra, Nitish Kumar has sent the BJP to the opposition benches in the 40-MP state of Bihar, less than two years before the next Lok Sabha General Elections.