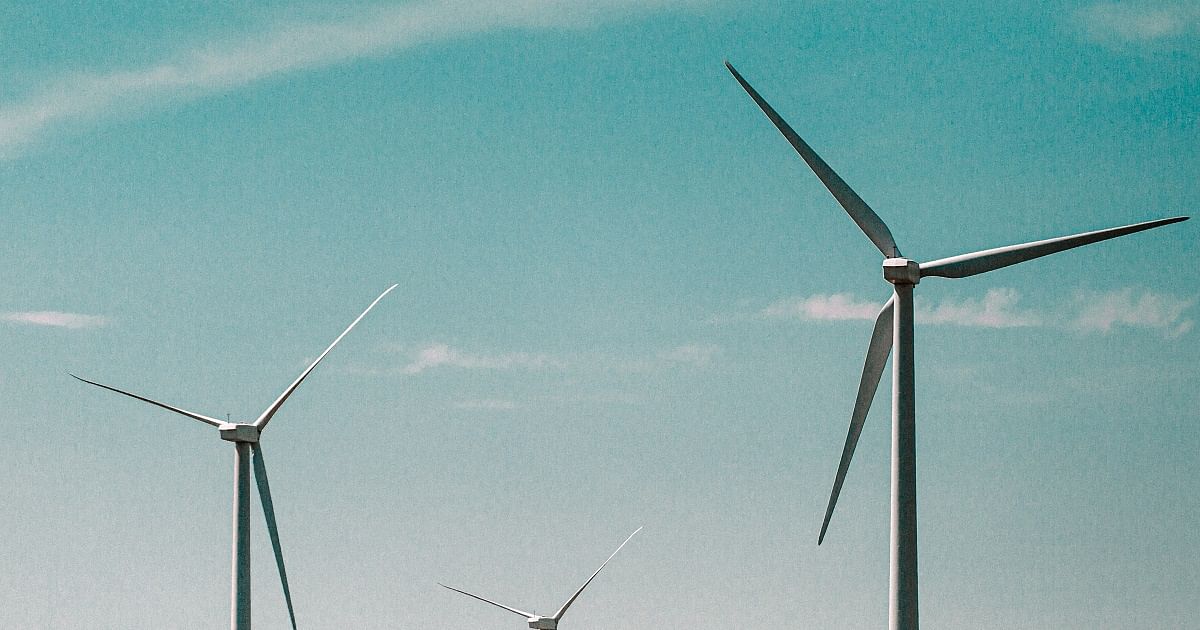 The central government’s in-principle decision to drop e-reverse bidding for wind power projects will drive a fourfold jump in commissioning of such capacity.

It may rise to at least 4 gigawatts annually compared with an average of less than 1 GW over the last five years since the reverse bidding framework was introduced, according to industry officials and analysts BQ Prime spoke with.

Since 2017, India has auctioned around 20 GW of wind projects. Of which 15 GW was awarded but only 4 GW was commissioned at an average of less than 1 GW a year, said DV Giri, secretary general of the Indian Wind Turbine Manufacturers Association.

India had achieved an annual capacity of 7 GW in 2017 before the reverse bidding framework was introduced. The plan was to increase the capacity to 8.5 GW in 2018. However, aggressive bidding by developers led to a substantial drop in tariffs, and it fell to as low as Rs 2.44 per kilowatt hour from over Rs 3.40/kWh earlier.

The mechanism of e-reverse auctions has been used to discover the lowest tariff for renewable projects. However, project deployment suffered on account of aggressive bidding by developers as they became unviable on account of higher imported commodities prices. In some cases, bids had to be revised upwards.

The low tariffs discovered for high wind areas became a benchmark even for less windy states. It led to cancellation and termination of old power purchase agreements by states such as Andhra Pradesh, seeking lower tariffs at par with newly discovered tariffs.

Although the Andhra Pradesh High Court ruled in favour of the developers almost four years later, the damage was done and investor sentiment was bruised.

“Aggressive bidding held back serious players from participation in several projects auctioned by the Solar Energy Corp. of India and state governments. Even wind turbine manufacturers had to bear huge losses on inventories built up on high expectations of demand from developers,” Giri said.

The industry had been asking for change in the bidding framework for wind energy to achieve greater capacity addition, he said.

“Wind sector has been an issue. On the one hand, we see good demand for wind energy and on the other, we see projects languishing. That point needs to be recognised and the bidding structure and the whole dispensation needs a relook,” Chaturvedi said.

In April 2022, the Indian Wind Turbine Manufacturers Association’s Chairman Tulsi Tanti had highlighted that certain states were more feasible for projects from the wind auction. “The tariff rates, which arise from bids under the reverse wind auctions in India, only make it viable for projects to be set up in Gujarat and Tamil Nadu, which are typically high power load factor states for wind energy in India.”

According to Parag Sharma, founder and chief executive officer of O2 Power, the new framework is expected to have two key elements. Firstly, a single closed bid that cannot be changed, and secondly, there will be at least 4 GW capacity from four different states that will be bid together.

Separate tariffs will be derived for each state and that would then be pooled together to get a weighted average tariff for the states.

“This will definitely increase participation, even for non-windy states, as developers can set up projects anywhere and expect genuine tariffs for their projects,” Sharma said.

For projects to become sustainable, tariffs for wind-rich states at present will have to be in the range of Rs 2.90-Rs 3/kWh, and for non windy states, it will have to be over Rs 3.25/kWh, Giri said.

According to Rupesh Sankhe, vice president of Elara Securities, the decision to roll back reverse bidding will help participation from companies, such as JSW Energy Ltd., who were sitting on the fence due to lower return on investments from wind projects auctioned under reverse bidding.

Pinaki Bhattacharyya, founder and CEO of AMP Energy, said that some course correction is needed for wind project installations. Duties must be removed or reduced and instead of reverse bidding, the floor price must be fixed, he said. States may even look at feed-in tariff instead of tariff-based competitive bidding for all wind projects, Bhattacharyya said.