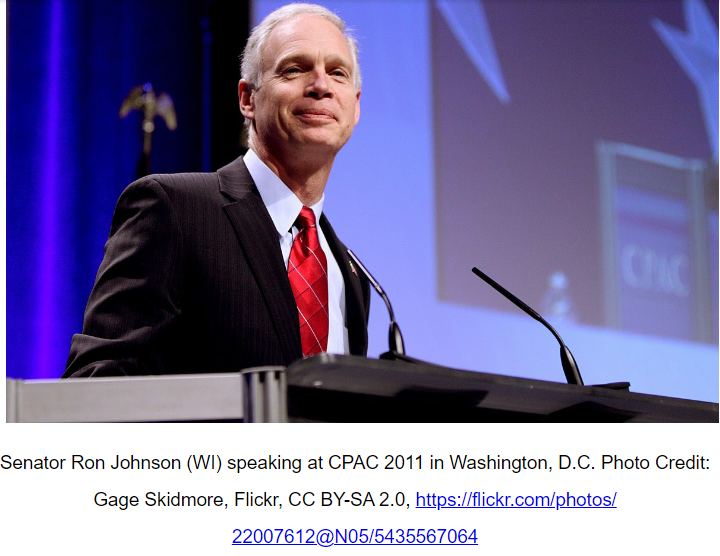 Senator Ron Johnson (WI) this week discussed how to “coax” retirees back into the labor force during a tele town hall on Wednesday night. Earlier, Johnson suggested that earned benefits should be re-approved by Congress on an annual basis, and insisted that Social Security was “set up improperly” and should be turned over to Wall Street during a recent campaign stop.

Social Security is gaining traction as a top issue for voters, and Democrats are calling out those who are going after Social Security and Medicare. President Joe Biden said that “Congressional Republicans want to put them on the chopping block every five years” in a tweet over the weekend, referring to the plan released by National Republican Senate Committee Chair Sen. Rick Scott (FL).

“Alliance members need to make sure all seniors know that their earned benefits are at stake this November,” said Alliance President Robert Roach, Jr. “Seniors should pay close attention to this issue and make sure they turn out to elect candidates who will protect the retirement and health benefits they have earned.”

Predictability is Not in Fashion Anymore

At Least It Keeps Me Busy