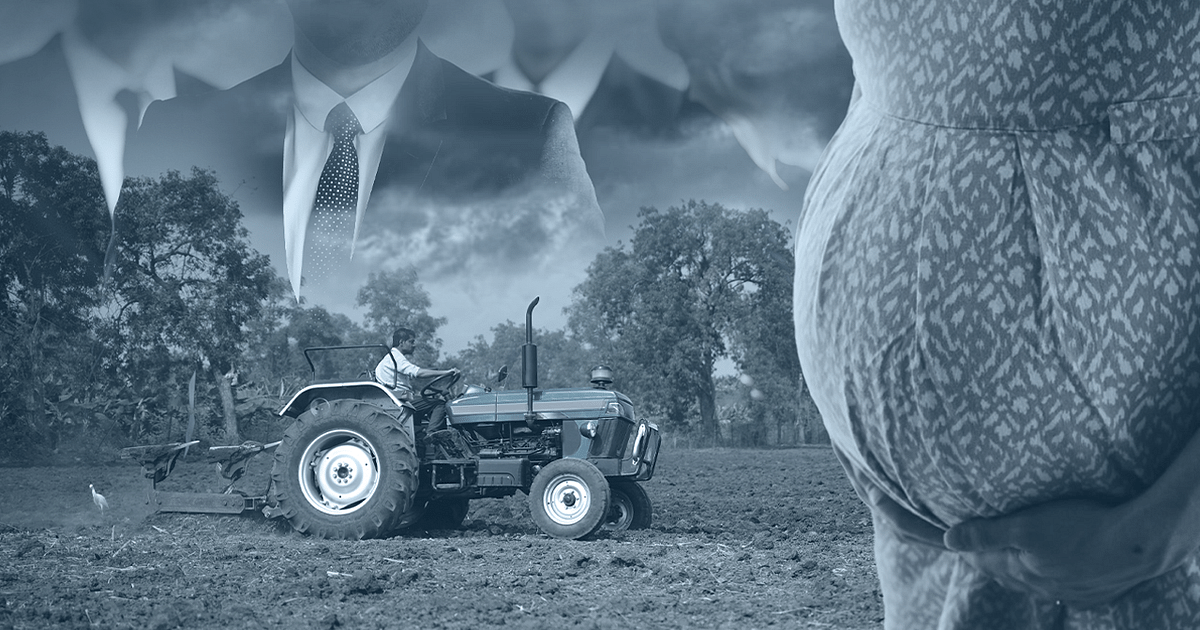 The incident last week at a village near Hazaribag, Jharkhand, is likely to haunt Mahindra & Mahindra Financial for some time.

Four people representing the lender arrived at a borrower’s home for repossessing a tractor. In the ensuing ruckus, the borrower’s family, including his daughter, tried to obstruct the tractor from moving ahead, a person with direct knowledge of the matter said.

The lender’s representatives, however, drove on, running over the woman.

“The victim’s family has mentioned in the first information report that an employee of the lender was also present at the scene. So far, in our investigation, we have not been able to find any clear evidence on this issue,” Manoj Ratan Chothe, district superintendent of police, told BQ Prime. “We have already arrested one of the four persons involved; we are in the process of locating the other three.”

Typically, lenders avail a formal court order before initiating repossession, the person quoted above said. This ensures that lenders can contact state administration before going to attach the asset to avoid situations like the one in Hazaribag.

“If the agents had approached the police before going to the family, we would have extended some assistance,” Chothe said. “The area where this incident took place is prone to law and order issues.”

By all means, the recovery agents have indulged in a serious crime, the person quoted above said.

The RBI’s supervision division has already taken its initial action. The regulator will conduct a deeper review of the lender’s outsourcing policies, a second person with direct knowledge of the matter told BQ Prime.

Over the course of its investigation, the RBI will likely take up enforcement action against Mahindra & Mahindra Financial, the second person said. The regulator has taken serious cognisance of the issue and is unlikely to show any leniency, the person added.

On its part, the company has said that it will review the need for hiring third-party agents in the future.

“In light of the recent tragic incident, we have stopped third-party repossessions and will further examine whether and how third-party agents will be used in the future,” Iyer said in a statement on Friday.

Mahindra & Mahindra Financial, however, has not announced an independent audit of its outsourcing policies, yet. That will clarify whether it had done the required due diligence on the third-party recovery agents, before hiring them.

According to Senior Advocate Colin Gonsalves, the fault lies not with the “servant” but the “master” in such cases.

“It is Mahindra (& Mahindra Financial) which has instructed its recovery agents to use strong arm tactics when recovering loans,” Gonsalves told BQ Prime. “While it is okay to arrest the agent for the crime committed, the master must also be questioned.”

Recovery of items like tractors, which directly impact the livelihood of the borrower, cannot be allowed, Gonsalves said. This, according to him, has to be looked at from the point of view of a borrower’s fundamental rights.