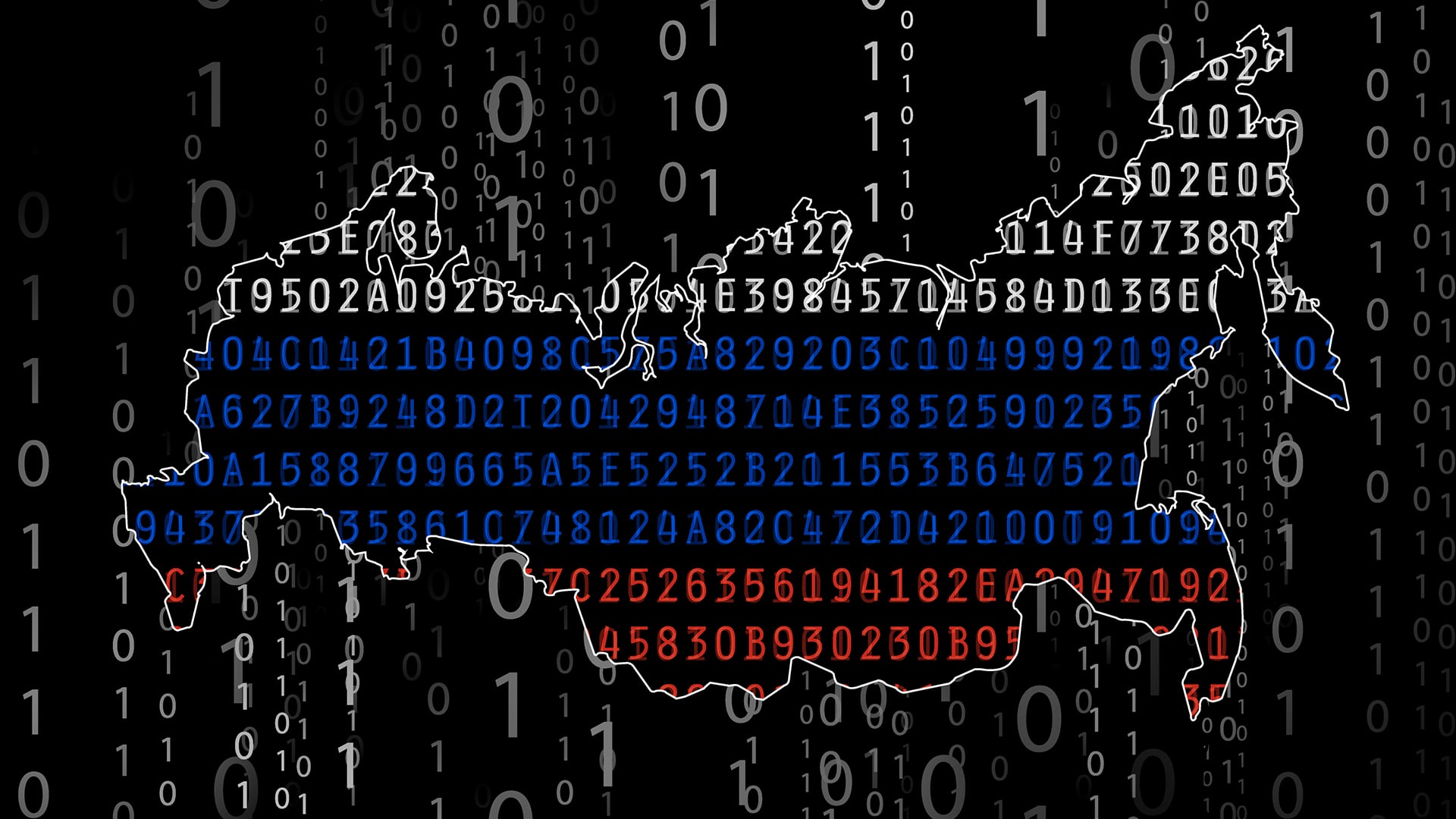 Investors should navigate the ongoing market volatility by getting into an exchange-traded fund that taps a long-term growth story: cyber security, according to John Petrides, portfolio manager at Tocqueville Asset Management. His favorite fund is the ETFMG Prime Cyber Security ETF , trading under the ticker “Hack.” It’s currently down around 25% year-to-date — the same as the tech-heavy Nasdaq Composite — but Petrides said it has a uniquely strong selling point looking ahead. “Investors are very focused on the short term and the macroeconomic situation. Yet the long-term secular growth story of more capital being deployed into cyber security is not going to stop, in fact it was probably amplified during the pandemic as more of our daily lives are moving to the digital world,” Petrides told CNBC. Stocks have been struggling for direction of late, as the market gave back some gains from the summer rally after U.S. Federal Reserve Chairman Jerome Powell’s speech at Jackson Hole , where he stressed a commitment to rate hikes in a bid to battle inflation. Petrides added that outside of the energy sector, cybersecurity companies have been the best performing this past earnings season. “As more of our lives move into the digital realm, we’re going to need more firewalls and more security to protect ourselves,” he said. “The idea of owning ETF instead of one specific player — you have the whole basket and ride the wave of more capital investment into the cyberspace.” Here are HACK’s top 10 holdings: A bright spot in tech Cybersecurity firms have certainly reported booming demand. Earnings from CrowdStrike last week surprised on the upside, with second-quarter revenue rising 58% from a year earlier. Meanwhile last month, Palo Alto Networks reported a profit for the first time in a decade, and Cisco said its security business grew faster than all other segments, surpassing analysts’ estimates by about $100 million. Petrides also flagged the Russia-Ukraine war as a driving factor, given that some conflicts are fought “through the cyber world.” Cyber attacks rose as the war started, and prompted a jump in cybersecurity stocks this year. He also named another two ETFs that he says are suitable for investors with a longer-term view: the Global X MLP ETF and the Invesco Water Resources ETF. — CNBC’s Jordan Novet contributed to this report.