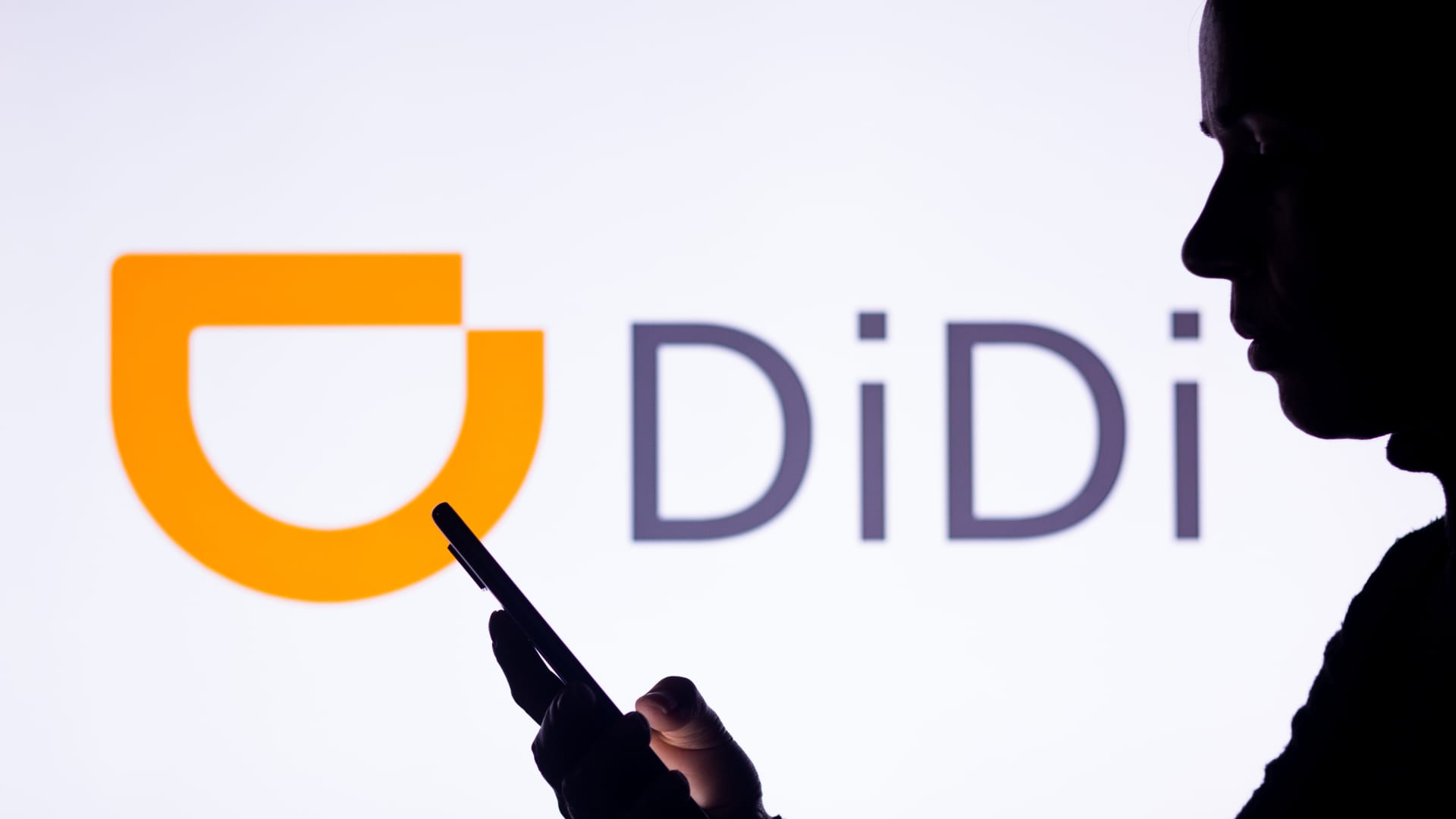 Didi said in its annual report that it’s being investigated by the U.S. Securities and Exchange Commission. The SEC opened the probe after Didi’s U.S. IPO last year.

The U.S. Securities and Exchange Commission is investigating Didi after its tarnished initial public offering, adding further pressure on the Chinese ride-hailing giant.

Didi said in its annual report, published Monday, that it was contacted by the SEC after the company went public. The SEC “made inquiries in relation to the offering,” Didi said.

“We are cooperating with the investigation, subject to strict compliance with applicable PRC laws and regulations. We cannot predict the timing, outcome or consequences of such an investigation.”