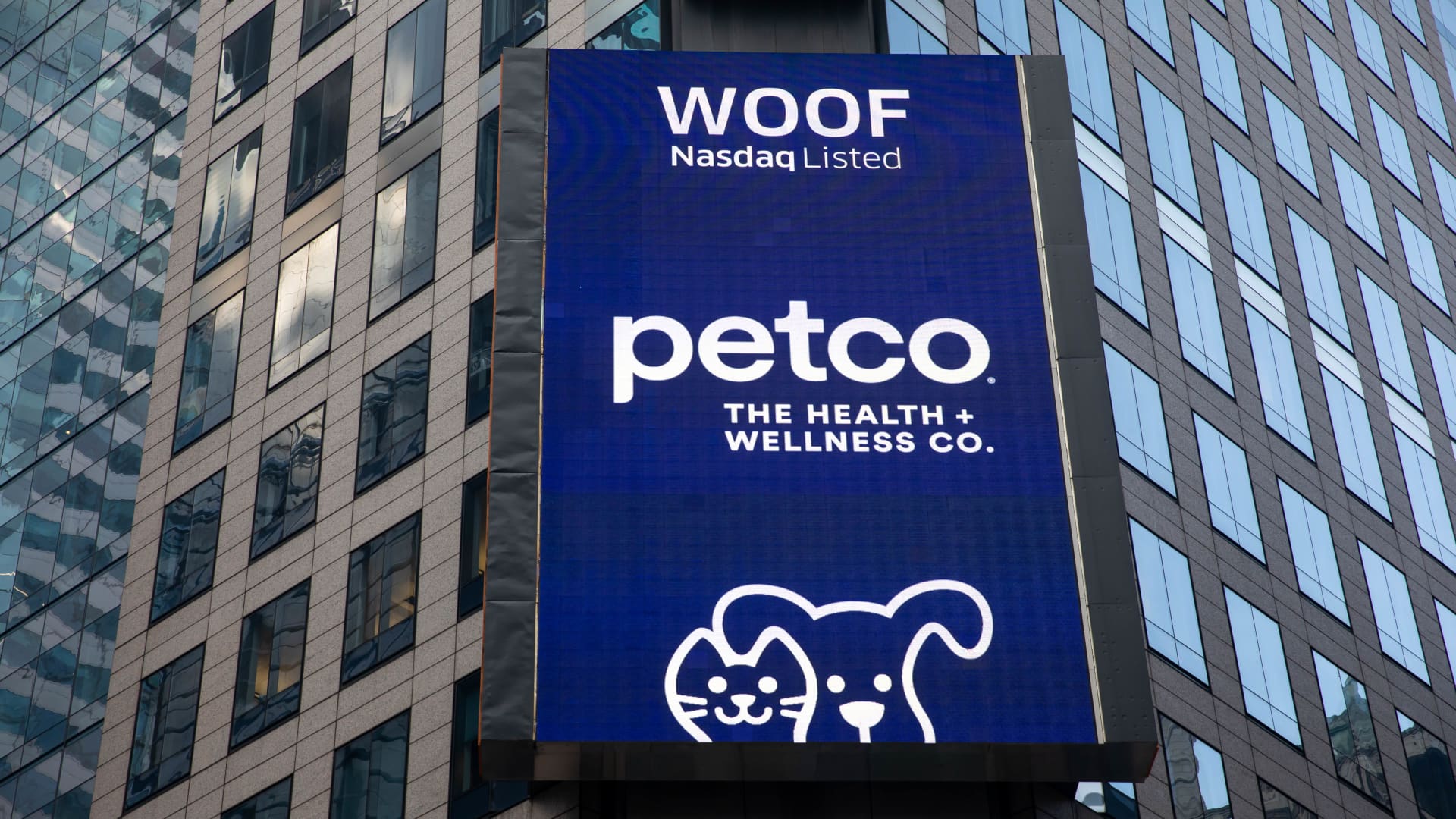 Check out the companies making headlines before the bell:

Petco (WOOF) – The pet products retailer fell short of Street forecasts on both the top and bottom lines for its latest quarter, and cut its full year outlook as it faced higher costs. Petco shares fell 5.3% in the premarket.

Brinker International (EAT) – The parent of the Chili’s and Maggiano’s restaurant chains saw its stock slide 8.1% in premarket trading after it missed estimates with its quarterly earnings, impacted by higher costs.  It also issued a lower than expected full-year outlook.

Nordstrom (JWN) – Nordstrom shares tumbled 13.2% in the premarket after the retailer cut its full year outlook, saying foot traffic had diminished at the end of its most recent quarter and that it was aggressively working to cut inventory levels. Nordstrom reported better than expected profit and revenue for its second quarter.

Bed Bath & Beyond (BBBY) – Bed Bath & Beyond surged 15.6% in premarket action after the Wall Street Journal reported that the housewares retailer had lined up financing to shore up its liquidity.

La-Z-Boy (LZB) – La-Z-Boy shares staged a 6.6% premarket rally after the furniture retailer reported a better than expected quarter and issued an upbeat outlook. It issued cautious comments regarding the possible impact of macroeconomic uncertainty.

Advance Auto Parts (AAP) – Advance Auto Parts stumbled 6.5% in the premarket after missing analyst estimates on both the top and bottom lines for its latest quarter, as well as lowering its outlook. The auto parts retailer said inflation and higher fuel costs had a negative effect on its do-it-yourself business during the quarter.

Intuit (INTU) – Intuit jumped 5.8% in premarket trading after beating Street forecasts for quarterly profit and revenue and issuing an upbeat forecast. The provider of financial software also raised its quarterly dividend by 15% and increased its share buyback authorization.