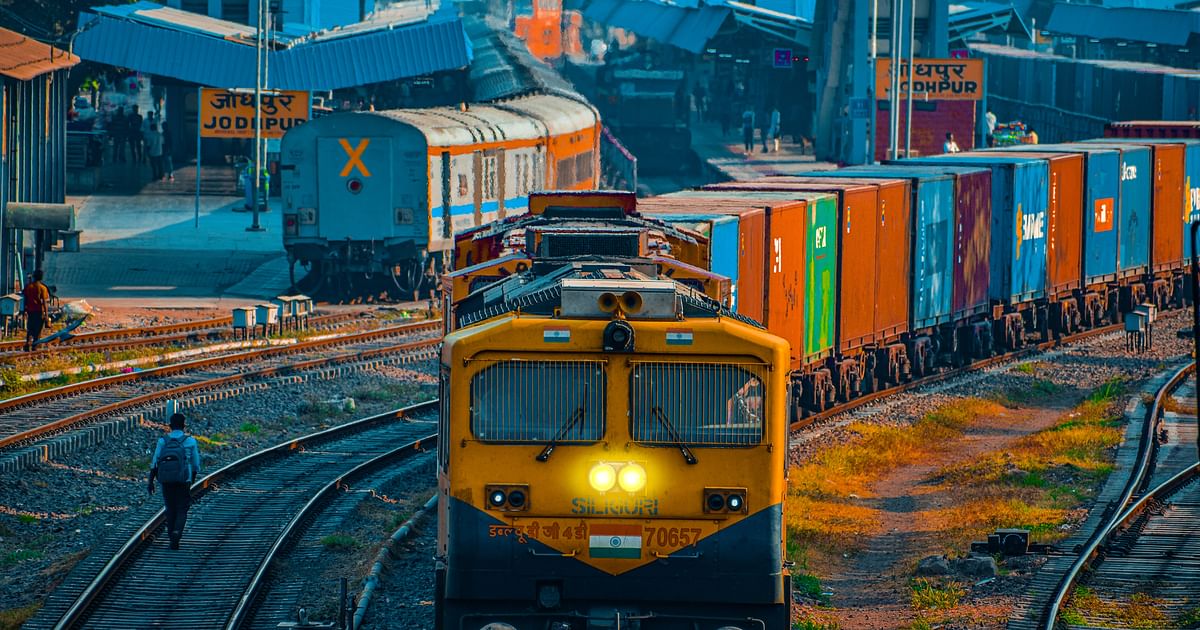 Kotak Securities Ltd., however, struck out the development as ‘negative’ and said Concor “may have more to lose if it considers rebidding its IR (Indian Railways) terminals in search of lower land license fee”.

The brokerage downgraded the stock to ‘reduce’ from ‘add’, while keeping the fair value unchanged at Rs 730.

“The emerging details of the revised land licence policy for terminals of Indian Railways suggest likelihood of land license fee for existing terminals of CCRI (Container Corp.) not meaningfully changing from the current 6% of market value formula,” Kotak said in its investor note.

Citing the rules for rebidding of terminals, Kotak pointed out that Concor’s handling income–proxy to terminal charges levied from Indian Railways–is Rs 910 crore, while the land licence fee is about 40% of the income at Rs 380 crore. The company, Kotak said, may not be keen to go for a rebidding and captivating the risk of losing key terminals in order to reduce its land licence fees.

The target price of Rs 730 yields prospects of time correction over the next one year and factors in the benefit of effective payout to Indian Railways at 3% LLF rate versus 6% at present, Kotak said. The fair value would fall to Rs 690 provided the LLF rate remains unchanged for Concor’s existing terminals. Kotak said in the same case, that is if the LLF rate remains the same, Concor’s Ebitda estimates will fall by about 9%.

According to the, land licence fee grows at 7% CAGR, unlinked to volume growth.

Of the 34 analysts tracking the company, 27 maintain a ‘buy’, four suggest a ‘hold’ and three recommend a ‘sell’, according to Bloomberg data. The 12-month consensus price target implies an upside of 7%.