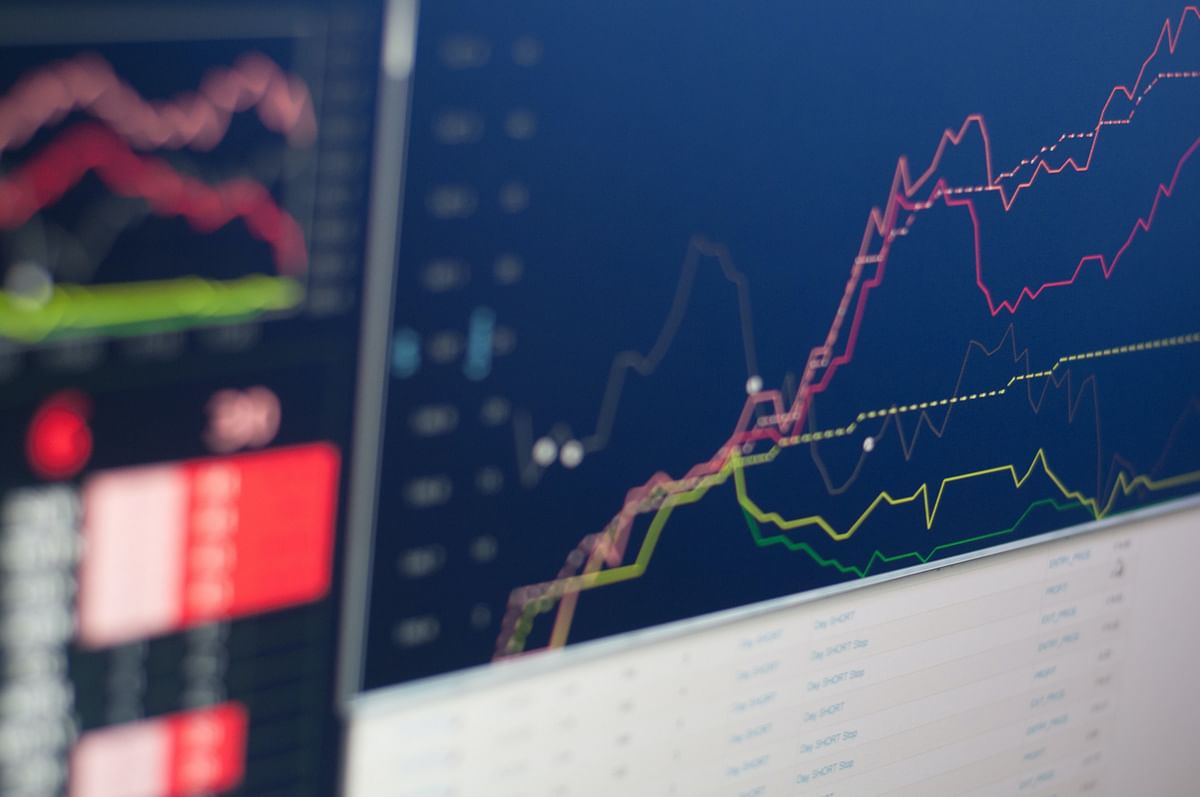 (Bloomberg Opinion) — The latest signs of life from corporate bond issuers sure don’t signal a market that’s in a recession.

Facebook parent Meta Platforms Inc. is reaching out to investors Wednesday ahead of a potential senior unsecured debt offering, according to Bloomberg News. Earlier this week, Apple Inc. introduced a $5.5 billion offering in four parts, adding to a flurry of other recent sales from prominent banks.

The burst of issuance activity is a reminder that the bond market remains open for business, and that is an important development if the US is going to avoid a protracted downturn. Ever since the Federal Reserve began rapidly raising interest rates to fight inflation, markets have increasingly convinced themselves that the US is heading for a recession. That makes some sense, of course, because the Fed has rarely managed to restore price stability without toppling the economy in the process. But any downturn probably won’t get that bad as long as financing markets remain available to companies. Although the market is slogging through a particularly slow year for issuance, it hasn’t been because of a “buyers’ strike” that closed the spigot for new debt entirely.

Instead, issuance has slowed because companies have become more circumspect about borrowing at these rates. Much as the housing market ground to a halt over surging mortgage rates, investment-grade companies that could borrow at less than 2% in 2021 saw yields hit almost 5% earlier this year. Lately, the retreat to around 4.40% for investment-grade debt has made borrowing slightly more palatable again, and companies are taking advantage to stock up before either benchmark interest rates shoot back up or a deteriorating economic environment causes spreads to widen out.

From a risk-management standpoint, that’s a smart move for companies. The recent rally has taken some of the upside out of waiting any longer. Some market participants think the market is near peak-pricing of Fed rate increases, but that may be overly optimistic: If the Fed does indeed back off its hawkish rhetoric and start to consider rate cuts in 2023, it will probably be because the US has slipped into a legitimate recession, which could mean that spreads will have widened even further. Alternatively, if corporate bond spreads tighten from here, it probably means that the economy has held up better than expected, giving the Fed further leeway to keep tightening in its fight on inflation. Higher duration investment-grade bonds are, of course, particularly sensitive to interest rates moves.

Clearly, the economic storm clouds demand that investors and issuers pay attention, and the outlook could change drastically by the end of the year. But like household balance sheets, the primary bond market looks like another reason to believe that the economy still has a bit more vitality than some investors acknowledge. As long as companies can still raise money, they’re unlikely to face the kind of dire liquidity scenarios that typically accompany layoffs and other desperate moves that are the hallmarks of what most people consider a recession.

More From Writers at Bloomberg Opinion:

Jonathan Levin has worked as a Bloomberg journalist in Latin America and the U.S., covering finance, markets and M&A. Most recently, he has served as the company’s Miami bureau chief. He is a CFA charterholder.