Gangwal Family To Sell 2.8% Stake In IndiGo Via Block Deal 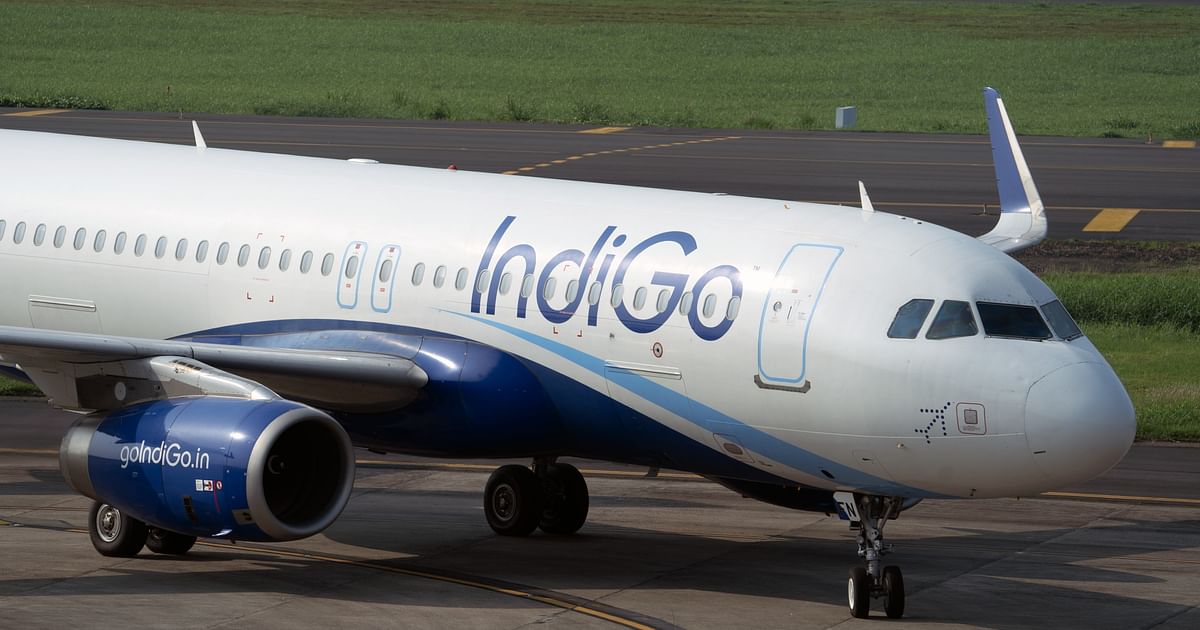 The Gangwal family, one of the promoters of InterGlobe Aviation Ltd., will offload 2.8% stake in the airline through block deal, according to Bloomberg News.

Rakesh Gangwal, the co-founder of IndiGo airline, along with Shobha Gangwal and the Chinkerpoo Family Trust will offer 1.08 crore shares, it said.

The shares will be offered at a floor price of Rs 1,850 apiece, a 6.5% discount to Wednesday’s closing price. That will fetch about Rs 2,000 crore.

The sellers will have a 150 day lock up, Bloomberg News reported citing terms of the deal.

Goldman Sachs, JPMorgan and Morgan Stanley are the brokers for the deal.

The Gangwal family, currently, holds nearly 36.6% stake in the carrier. Rakesh Gangwal and his wife Shobha Gangwal own nearly 14.6% and 8.4% stake, respectively, with the balance held by the trust.

Rakesh Gangwal had quit the carrier’s board in February 2022, marking an end to a feud between the two co-founders over governance and related-party deals.

Gangwal, in a letter, had said that his “intention” was to gradually reduce stake in InterGlobe over five-plus years. “I have been a long-term shareholder in the company for more than 15 years, and it’s only natural to someday think about diversifying one’s holding,” the letter said.