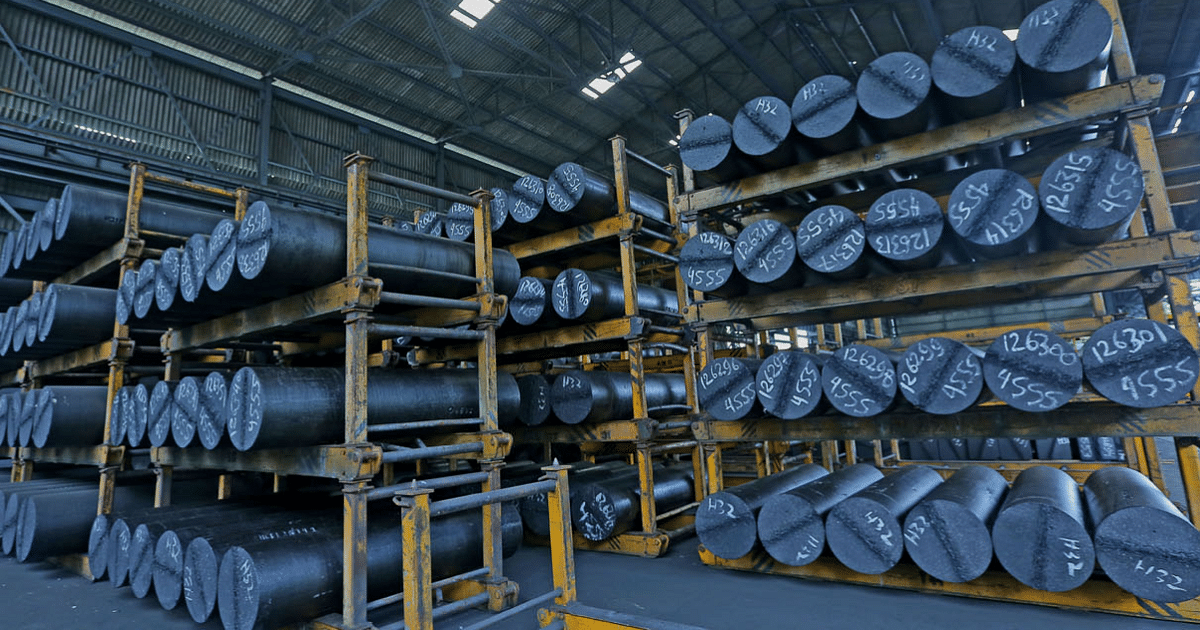 Going forward, demand for graphite electrode and realisation is expected to remain volatile in the near term while cost inflation may continue to add pressure on margins.

HEG’s capacity expansion from 80000 tonnes to 100000 tonnes per annum is going on in full swing and is expected to be completed by end December 2022 with commercial production set to start in January-March 2023 quarter (i.e. Q4 FY23E).

Click on the attachment to read the full report:

This report is authored by an external party. BQ Prime does not vouch for the accuracy of its contents nor is responsible for them in any way. The contents of this section do not constitute investment advice. For that you must always consult an expert based on your individual needs. The views expressed in the report are that of the author entity and do not represent the views of BQ Prime.

Users have no license to copy, modify, or distribute the content without permission of the Original Owner.