IDBI Trusteeship Not The ‘Owner’ Of Pledged Shares, Administrator Says 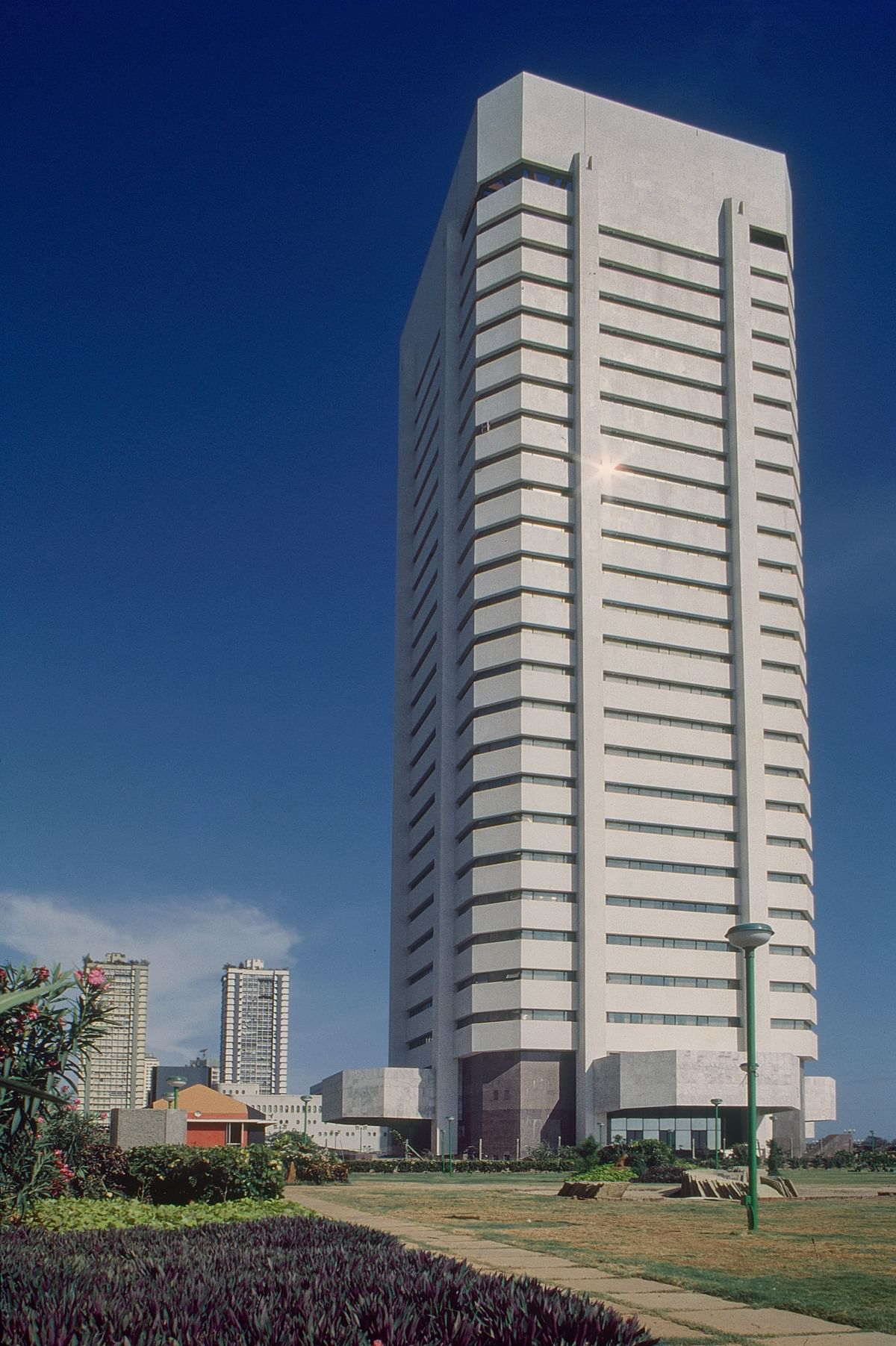 At the center of the dispute is Reliance Capital’s ownership in Reliance General Insurance Co., which it had pledged with IDBI Trusteeship.

Transfer of possession of security doesn’t amount to extinguishment of pledge, the administrator’s counsel Ravi Kadam said before the National Company Law Tribunal.

Kadam was responding to IDBI Trusteeship’s argument that giving up the shares of Reliance General Insurance would amount to giving up the sole security in a secured debt.

In the last hearing, IDBI Trusteeship had resisted the handover of Reliance General Insurance’s shares to the administrator to be included in the assets available for resolution. Federal Bank Ltd. had also intervened to be heard as the beneficiary of the pledge agreement.

Reliance Home Finance Ltd. had issued non-convertible debentures, which it failed to redeem. As part of the restructuring terms of these NCDs in 2019, RHFL’s promoter—Reliance Capital—had pledged its entire shareholding in Reliance General Insurance in favour of IDBI Trusteeship —the debenture trustee. When Reliance Capital failed to redeem the NCDs, IDBI Trusteeship invoked the pledge.

The Insolvency and Bankruptcy Code obligates the administrator to take control and custody of the assets of the company and the shares in dispute are very much the property of the company, he said.

Second, Kadam said, IDBI Trusteeship is not the owner of the pledged shares. It merely has the right to possession of shares, and until they are sold, there is no accrual of vested right and the ownership remains with the pledgor (Reliance Capital), he said.

Third, the argument that the company has waived its right of redemption since it failed to reserve the right is contrary to the settled law, Kadam said. The law doesn’t require the pledgor to reserve the right; therefore, there is no question of waiver.

Fourth, Kadam questioned Federal Bank’s locus to intervene in the matter as it is not a beneficiary in the concerned pledge agreement. Reliance Interactive Advisors Ltd. is the actual beneficiary whose right was hypothecated to Credit Suisse, who in turn had transferred some of the loan interest to several parties, including Federal Bank, Kadam said.

‘If Federal Bank is allowed to take part in these proceedings, then every security interest beneficiary would have to be impleaded, he said.

The application should be dismissed in the absence of any right to sue, he said.

Finally, the non-obstante clause in IBC overrides all other statutes, including the contract law from which the pledgee derives its rights, Kadam said.

The NCLT has reserved its order.