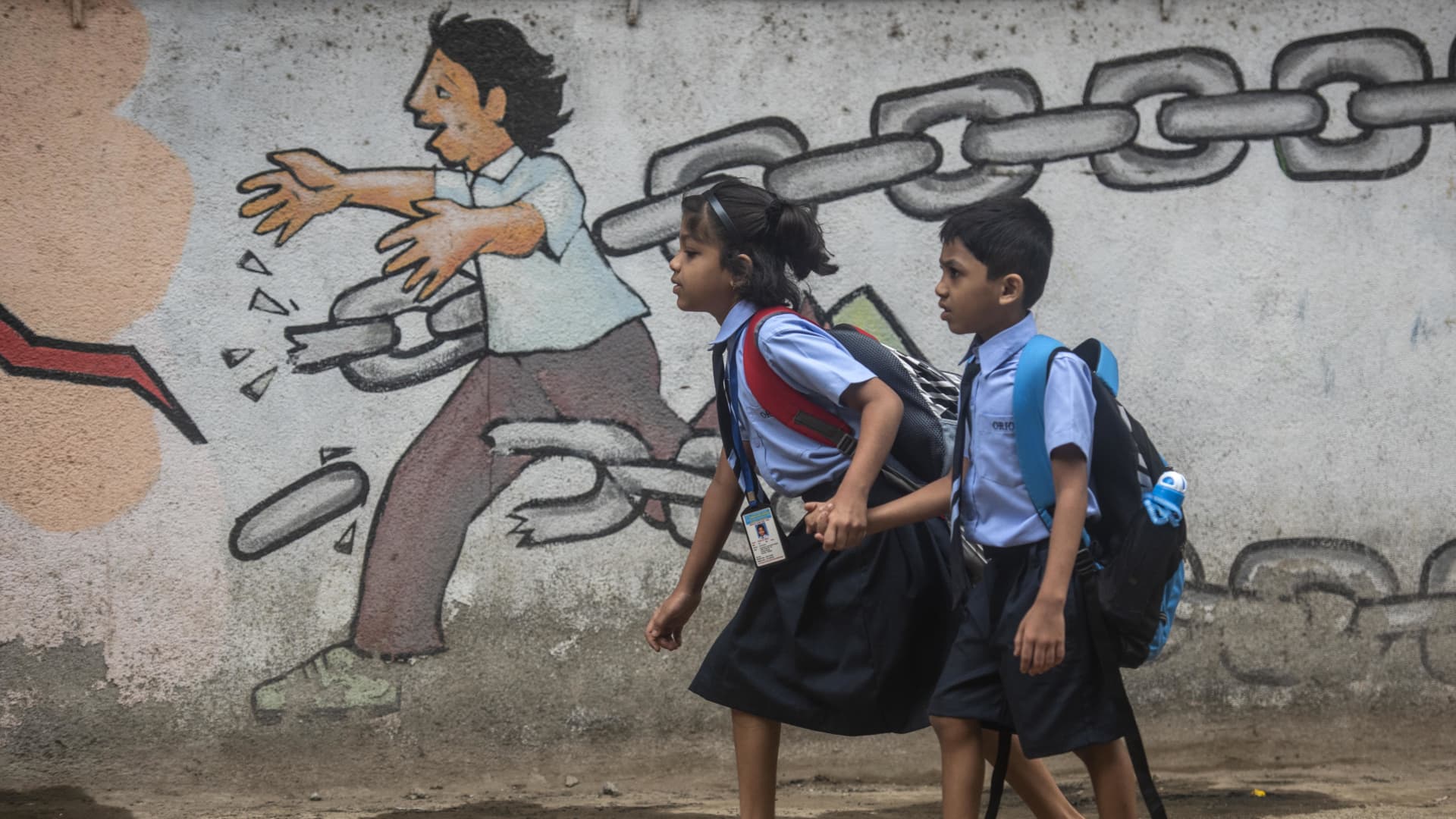 Tomato flu — so called due to the painful red blisters it produces — has so far been detected in more than 100 children across three states since the first case was reported on May 6.

The emergence of a rare, new viral infection afflicting young children has prompted health authorities in India to issue a health advisory after more than 100 cases were discovered in the country.

Tomato flu — so called due to the painful red blisters it produces — has so far been detected in 82 children aged under five in the state of Kerala, where the first case was detected on May 6.

An additional 26 cases have since been reported in neighboring Tamil Nadu state and Odisha in the east, where children as old as nine have been infected.

India’s health ministry has said that the virus is non-life-threatening but issued testing and prevention guidelines to all states this week, urging parents to be extra vigilant in checking their children for symptoms, the Times of India reported.

What is tomato flu?

Tomato flu is a highly contagious viral infection, which spreads via close contact particularly among young children aged under five.

Scientists are still trying to identify the route cause of the virus. However, they say “it is not related to SARS-CoV-2 [Covid-19],” despite displaying some similar symptoms, according to an article published last week in British medical journal The Lancet.

More likely is that the virus is an after-effect of chikungunya or dengue fever, two viral diseases transmitted by mosquitos.

Alternatively, it could be a new variant of the viral hand, foot, and mouth disease, a common infectious disease targeting mostly children aged one to five years and immunocompromised adults.

Who can you catch it and how?

Children are at increased risk of exposure to tomato flu as viral infections are common in this age group and spread is likely to be through close contact.

They are also at particularly high risk through their use of nappies, touching unclean surfaces, as well as putting things directly into the mouth.

However, older adults could be put at risk if the outbreak is not controlled and transmission limited.

“Given the similarities to hand, foot, and mouth disease, if the outbreak of tomato flu in children is not controlled and prevented, transmission might lead to serious consequences by spreading in adults as well,” the Lancet article said.

Tomato flu is a self-limiting illness, meaning it tends to resolve spontaneously without treatment.

However, health officials have urged people to take precautionary measures to prevent the spread of the outbreak, including isolating suspected cases for five to seven days following the onset of symptoms.

“The best solution for prevention is the maintenance of proper hygiene and sanitization of the surrounding necessities and environment as well as preventing the infected child from sharing toys, clothes, food, or other items with other non-infected children,” the Lancet article said.