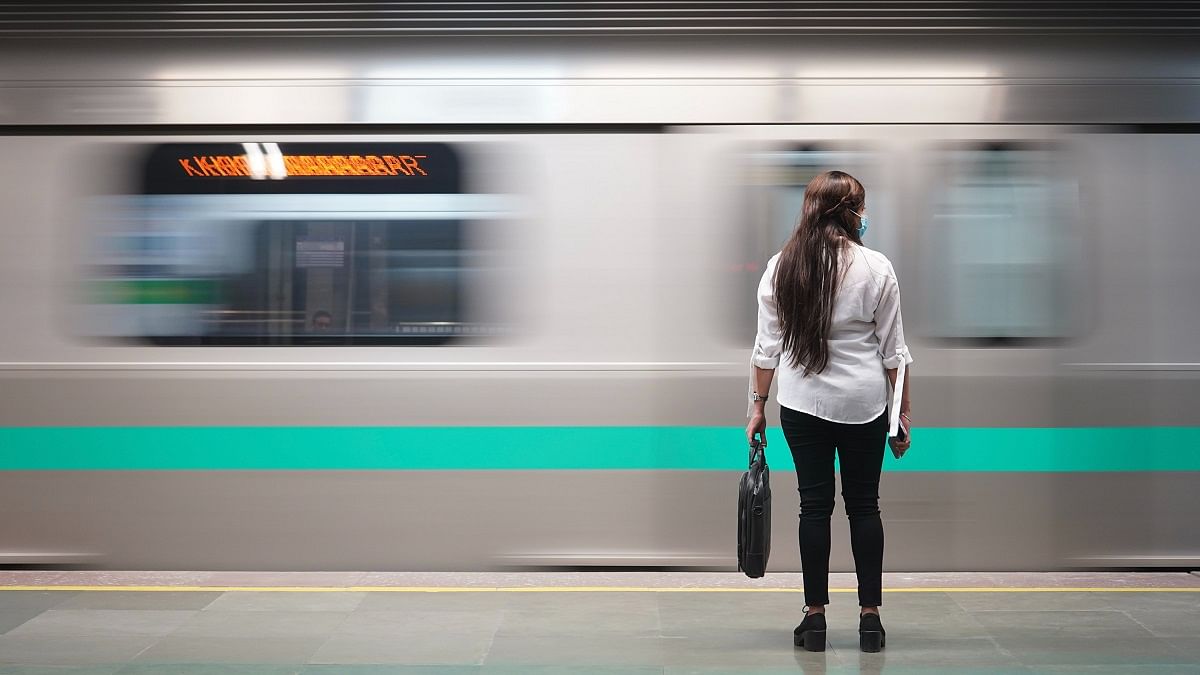 A gauge of India’s services sector eased to a four-month low but remained in the expansion zone.

The India Services Business Activity Index, compiled by IHS Markit, stood at 55.5 in July against 59.2 in June, which was the highest in 11 years, according to a media statement. A reading above 50 indicates expansion in business activity.

The recovery of the Indian service sector lost momentum in July as weaker sales growth and inflationary pressures restricted the latest upturn in business activity, the press release said.

Underlying data indicated that the domestic market remained the key source of sales growth as international demand for Indian services worsened. The latest drop in new international business was marked, but the weakest in six months.

Input costs rose, though at the slowest pace in five months. Ongoing cost increases led companies to lift their own selling prices in July. Despite the rate of inflation softening from June’s near five-year peak, the latest rise was solid and the seventeenth in successive months.

July data showed a negligible increase in service sector employment, with the vast majority of firms leaving payroll numbers unchanged amid a lack of need to raise workforces.

Business sentiment in the service economy was subdued in July. Only 5% of companies forecast output growth in the year ahead, which they hope would follow from a pick-up in demand and marketing efforts. 94% of the firms predict no change in business activity from present levels.