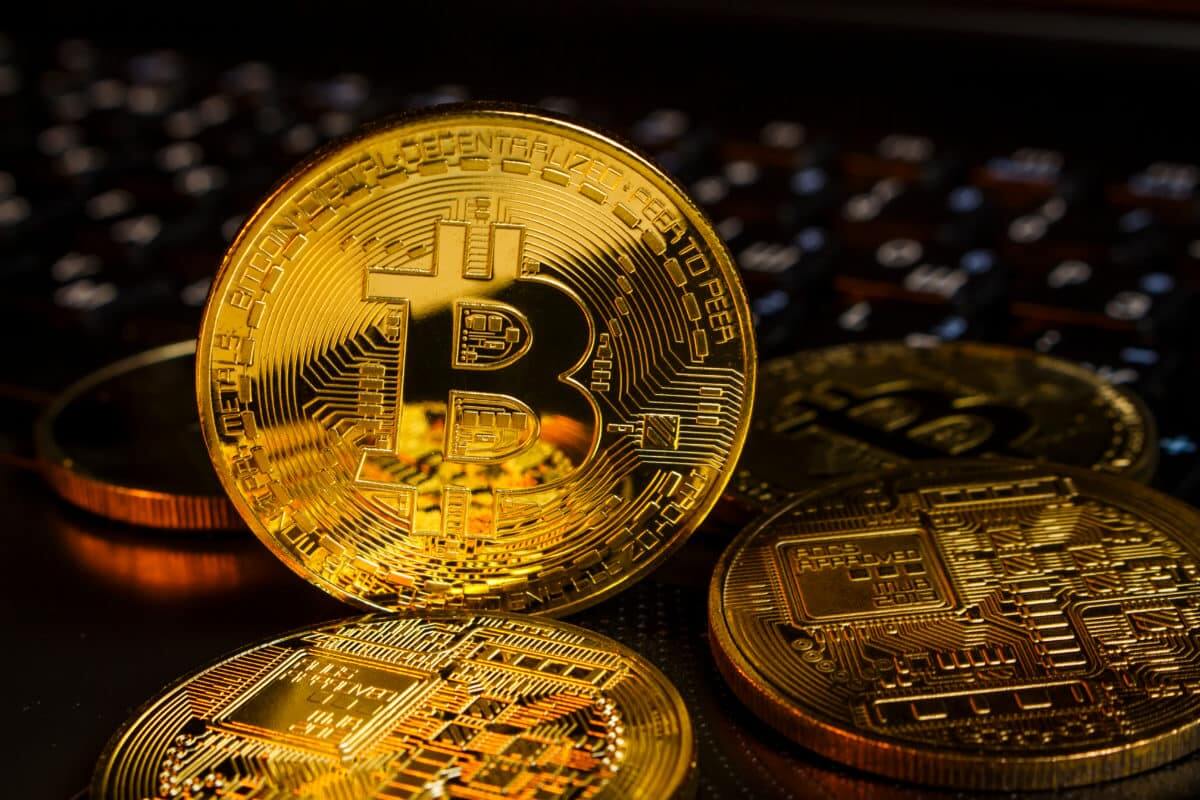 The Securities and Exchange Commission charged 11 people with Forsage, a fraudulent crypto pyramid, also in creating and promoting a Ponzi scheme that raised over $300 million from millions of retail investors worldwide, including in the U.S. The defendants include the four founders of Forsage. The latter were last known to be living in the Republic of Georgia, Indonesia, and Russia. Also, the founders have engaged three US-based promoters to support Forsage on the website and social media platforms, as well as several members of the Crypto Crusaders.

The latter operated from at least five different states in the U.S. According to the SEC complaint, in January 2020, a group launched Forsage.io, a website that allowed millions of retail investors to make transactions through smart contracts- worked on Tron, Ethereum, and Binance blockchains. However, Forsage allegedly operated as a pyramid scheme for over two years, in which investors profited by recruiting others into the scheme.

Forsage also allegedly used the assets of new investors to pay off old investors in a typical Ponzi structure. According to the complaint, Forsage is a fraudulent pyramid scheme launched on a massive scale and aggressively marketed to investors. Fraudsters cannot avoid FED laws by focusing their schemes on smart contracts and blockchains. In addition to indicting the four founders, the complaint, filed in the U.S. District Court for the Northern District of Illinois, also charges several individuals with violating the registration and anti-fraud provisions of the federal securities laws.

The start of August seems to have relieved the cryptocurrency markets. The global crypto market cap has broken the $1 trillion mark and is $1.05 trillion as of Tuesday. Bitcoin is trading at $23,405. Ethereum at $1,584. Cryptocurrency markets have been in freefall since the beginning of the year. The ongoing pandemic, geopolitical tensions, and rising inflation rates have added to the market’s woes. The global crypto market cap drops from $2.3 trillion to $800 billion, 60 percent less.
Major cryptocurrencies such as Bitcoin and Ethereum are also experiencing a crash. Bitcoin, trading around $50,000 in January, fell to $20,000 by July. Ethereum dropped from $4,000 to $1,000 in the same time frame. However, when the crypto market finally recovered from the major downturn, it crossed the $1 trillion mark again. Does this mean the bear markets have run their course? Some experts are optimistic about the state of crypto markets. According to them, certain indicators indicate that market uncertainty is clearing and progress is on the way.
The second half of 2022 is expected to clear the smoke caused by factors such as inflation, the Russia-Ukraine war, and supply chain problems. The fact is, the tide has turned for good for the crypto space. There is also some mitigating growth in the value of crypto coins. According to market research, the market is slowly moving out of the fear zone as Bitcoin rises. Therefore, this positive mood will pave the way for the coming year.

Despite the recent recovery in crypto markets, some experts remain skeptical about the prospects for sustained growth. According to some of them, the markets will remain volatile in the year’s second half. They will witness relief actions shortly; However, general bull growth is not expected.
According to some experts, the collapse of currencies will last until the end of the year. A trend is becoming apparent now: the correlation between the S&P 500 and crypto asset prices. Also, the macroeconomic environment does not look encouraging, given inflation, the ongoing war, and federal government spending. With the outlook for the S&P 500 index looking bearish, there is no reason why this should not be reflected in the crypto markets in the second half of this year.