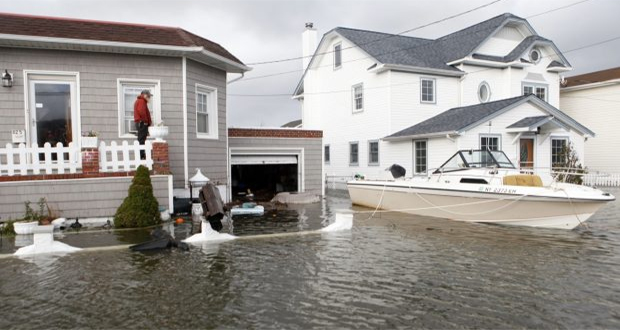 While the National Oceanographic and Atmospheric Administration’s Climate Prediction Center just lowered its forecast for an above-average hurricane season, an area insurance adjuster warns homeowners to be prepared for the worst.

Last week, the NOAA reduced the probability of an above-average season to 60 percent (down from 65 percent) and predicted there will be 14 to 20 named storms, with as many as 10 of them becoming hurricanes. Of those hurricanes, the agency says three to five will be major hurricanes.

James Guercio of Rubin & Rosen Adjusters, an insurance adjustment firm with offices in Melville and Brooklyn, says despite the NOAA’s modified forecast, homeowners should not fall into a false sense of security this season.

“The NOAA is still predicting there is a more than 50 percent chance of an above-average hurricane season, no matter what the numbers say,” Guercio said in a company statement. “Make the preparations you need to make right now and check your insurance coverage.”

Guercio recommends that homeowners prep for possible disaster by inspecting roofs for any loose or missing shingles to prevent water damage; cleaning out gutters and liners; and having the trees on the property inspected, with any weak-looking branches pruned or removed.

Homeowners should also review their insurance policies before disaster strikes, according to the adjuster.

“If your house has been damaged by a hurricane, that is not the time to see what your coverage entails,” Guercio said. “If you are unsure what is covered and what’s not, contact your insurance agent immediately.”