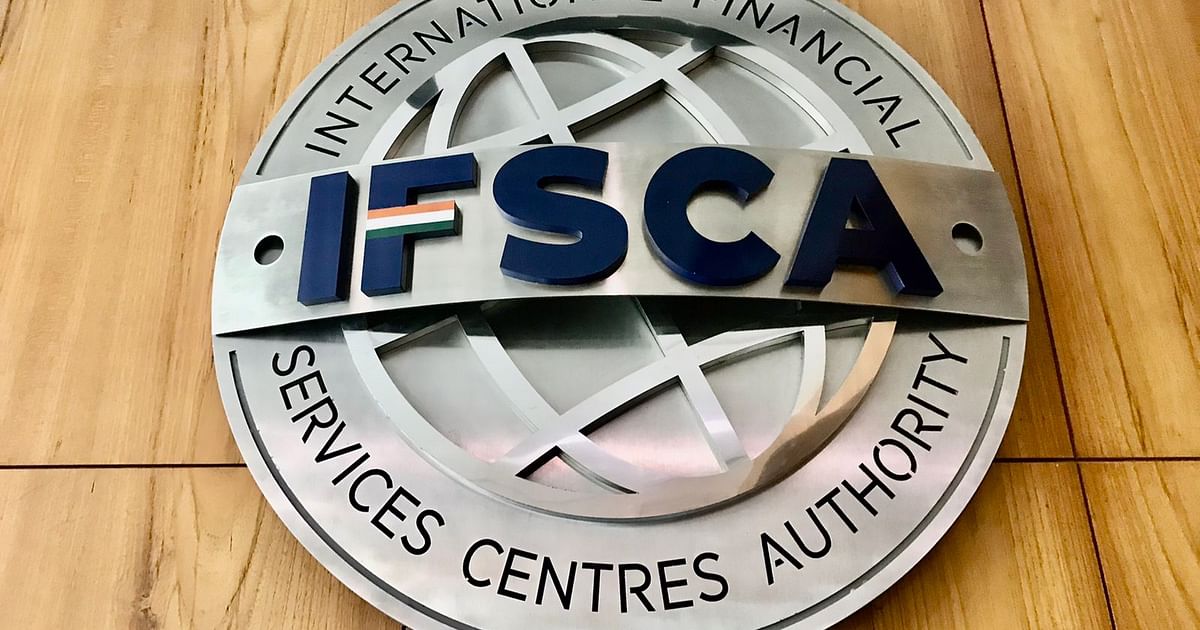 Prime Minister Narendra Modi on Friday launched the trading link between the National Stock Exchange and the Singapore Exchange in the first big step towards building the GIFT City in Ahmedabad, Gujarat as a major global financial hub.

The official launch was part of the event where the prime minister also laid the foundation stone of the International Financial Services Centre Authority’s headquarters, and launched the International Bullion Exchange.

India is now on a par with the U.S., the U.K., and Singapore on global finance, Modi said at the inaugural event. The GIFT City was an idea “ahead of times” and celebrates “wealth and vision”, he said citing the 2008 global finance crisis. GIFT City was conceived when Modi was the chief minister of Gujarat.

“Gift City is a means to get back India’s finance and trade dominance,” Modi said: “Today, integration with global markets, global supply chain is the biggest agenda. And Gift City is a gateway to global opportunity.”

The trading link will offer futures and options for benchmark Nifty 50 Index, Nifty Bank Index, Nifty IT Index and Nifty Financial Services Index. All F&O contracts will be listed on NSE IFSC.

The SGX-Nifty connect is similar to the Hong Kong-Shanghai link. The trading link was necessitated after Indian bourses decided to stop providing pricing data to SGX to protect derivative volumes from moving offshore. The exchanges later agreed to route trading through the GIFT City.

The Nifty-based derivatives contracts from trading members based in Singapore will be routed via SGX-ICI to NSE IFSC for trading and execution.

The connect started testing negotiated large trades in May. Volumes and value began inching up since mid-May, with the monthly total value of trades at over $25 billion in the last two months. That’s about a quarter of the trading volume of Nifty products on SGX. The link will be fully operational in the next couple of weeks.

Nearly 150 brokerages have set up offices in the GIFT City. It is expected the brokers will provide liquidity for Nifty Options which are currently illiquid in SGX. Currently, Nifty Futures trading accounts for majority of volumes.