SBI Opens Its First Branch For Startups In Bengaluru 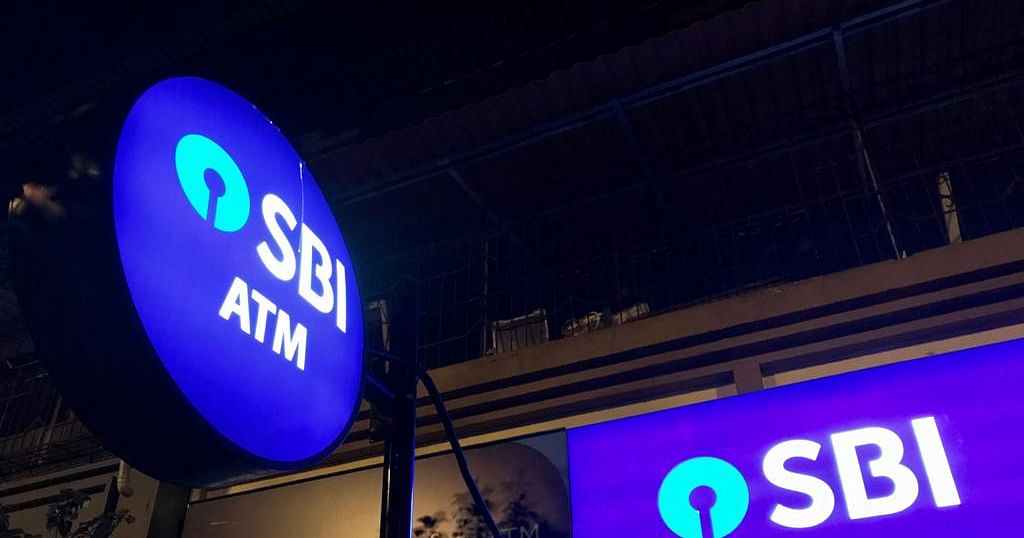 Country’s largest lender State Bank of India on Tuesday opened its first-ever startup branch in Bengaluru, which will be dedicated to fund and support early-stage entrepreneurs in setting up new companies till their listing on stock exchanges.

SBI while inaugurating the ‘SBI Start-Up Branch’ at Koramangala, said the facility comes under a pact between the Karnataka government and SBI to further boost the state’s startup ecosystem.

Karnataka has been ranked the best state in the country in terms of startup ecosystem and creating new avenues for them to access credit and funding, SBI said in a release.

“It is the first in the country to provide financing to support startup growth, facilitating entrepreneurs all the way to realise their dreams,” Ashwath Narayan CN, Minister for Higher Education; IT & BT, Science & Technology; Skill Development, Entrepreneurship & Livelihood, government of Karnataka, said on Twitter, the release said.

The lender said this branch will be a hub for various stakeholders involved in startup ecosystem and cater to end-to-end financial and advisory services.

Further, the branch will leverage the large presence of SBI in market by bringing synergy among all entities and various departments of the bank to offer one-stop solution to these corporates and startups starting from the formation of the entity till IPOs and FPOs of the companies, SBI said.

“The needs of startups are unique, and customised financial offerings and services would make them more accessible. Beyond VC (Venture Capital) funding, credit facility from banks plays a significant complementary role in ensuring capital adequacy for startups. It opens up new vistas for startups in the state,” Prashanth Prakash, Chairman, Vision Group for Startups, government of Karnataka, and Founding Partner, Accel, said.

Karnataka was adjudged the best performer in the central government’s States’ Startup Ranking-2021 for developing a strong startup ecosystem through holistic and inclusive policies for sector-focused incentives, regulatory sandboxes and supporting innovation in disruptive sectors.

SBI said it entered into a memorandum of understanding with the Karnataka Digital Economy Mission to boost the prevailing startup ecosystem for the state. Subsequently, SBI will also explore and open startup branches across three clusters (Mysore, Mangalore and Hubblli-Belagavi) to facilitate and support startups based out of these clusters.

The southern state is said to have a balanced ecosystem of IT and IT-enabled services, electronics, biotechnology, and innovation housing more than 13,000 startups and 58 incubation centres.